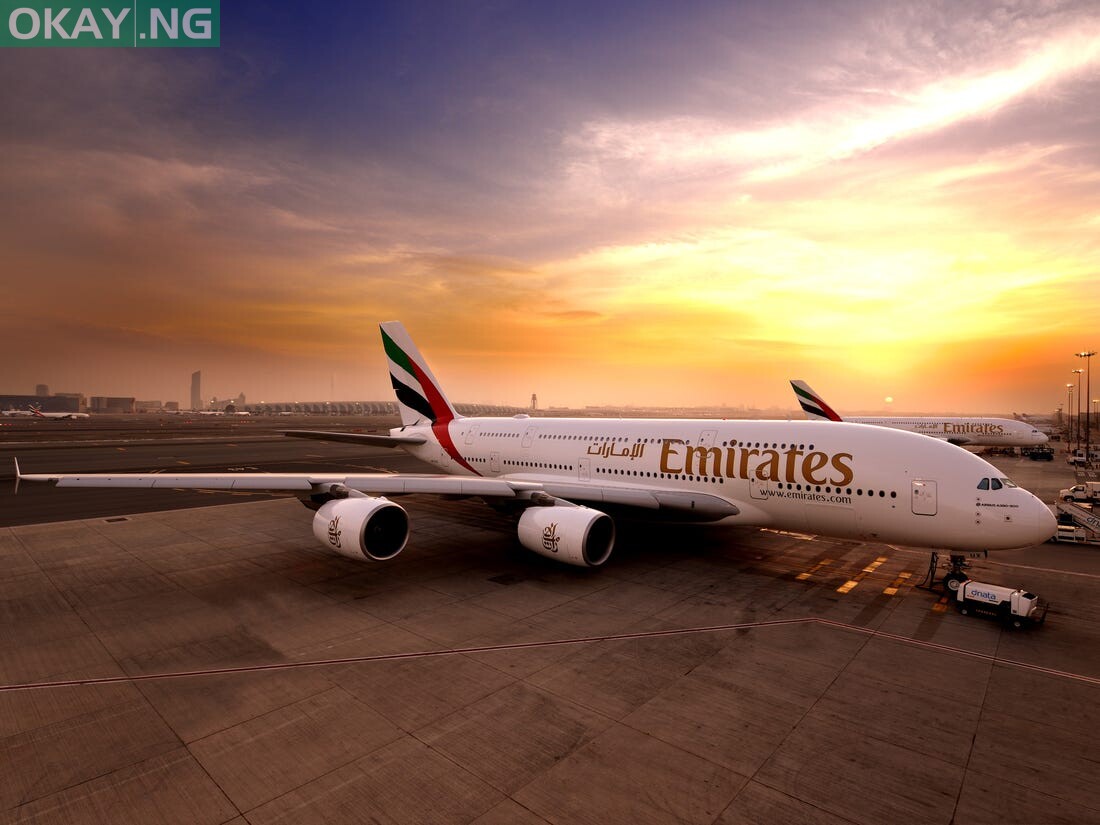 The Federal Government has announced that Emirates Airlines has been included in the list of airlines not allowed to operate in Nigeria.

This was disclosed by Nigeria’s Minister of Aviation, Hadi Sirika, via his Twitter handle on Friday.

According to Sirika, the decision was reached after a meeting between the Presidential Task Force on COVID-19 and the European Union (EU).

He noted that Emirates won’t be allowed to flying into Nigeria from Monday, September 21, 2020.

“The PTF sub-committee met today with EU Ambassadors to discuss Lufthansa, Air France/KLM ban. The meeting progressed well. Emirates Airlines’s situation was reviewed & they are consequently included in the list of those not approved, with effect from Monday the 21st September 2020,” he tweeted.