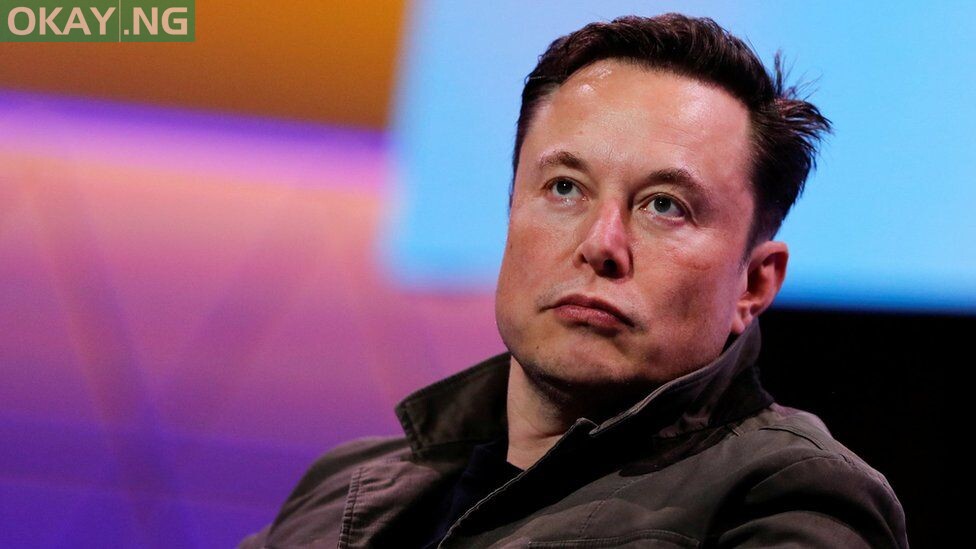 New Twitter owner Elon Musk has cried out over the massive drop in the microblogging site’s revenue which he claimed is caused by activist groups pressuring advertisers.

He said this is happening even though nothing has changed with content moderation on the platform since his takeover.

“Twitter has had a massive drop in revenue, due to activist groups pressuring advertisers, even though nothing has changed with content moderation and we did everything we could to appease the activists. Extremely messed up! They’re trying to destroy free speech in America,” Musk tweeted on Friday.

He became Twitter’s sole director after finalizing his $44 billion purchase of the social media site and dissolving its corporate board earlier in the week.

After the purchase, for which Musk has said he overpaid, the billionaire has been looking for ways for Twitter to make money – and fast.

His most recent is the proposal to charge $8 a month to anyone on Twitter who would receive a blue “verified” badge, assuring the public that the account is authentic.

Musk has said he wants to increase Twitter’s revenue from $5 billion last year to more than $26 billion in 2028.

General Mills and Volkswagen are some of the top global companies that suspended their advertising on the platform on Thursday as pressure builds on Musk to turn his platform into a successful business.

The first major advertiser to suspend advertising following the takeover was US auto giant General Motors.

Officials and civil rights groups have expressed worry that Musk will open the site to uncontrolled hate speech and misinformation as well as reinstate banned accounts, including that of former US president Donald Trump.

Twitter’s major revenue comes from advertisers and Musk has tried to calm the nerves by reassuring that the site would not become a “free-for-all hellscape”.