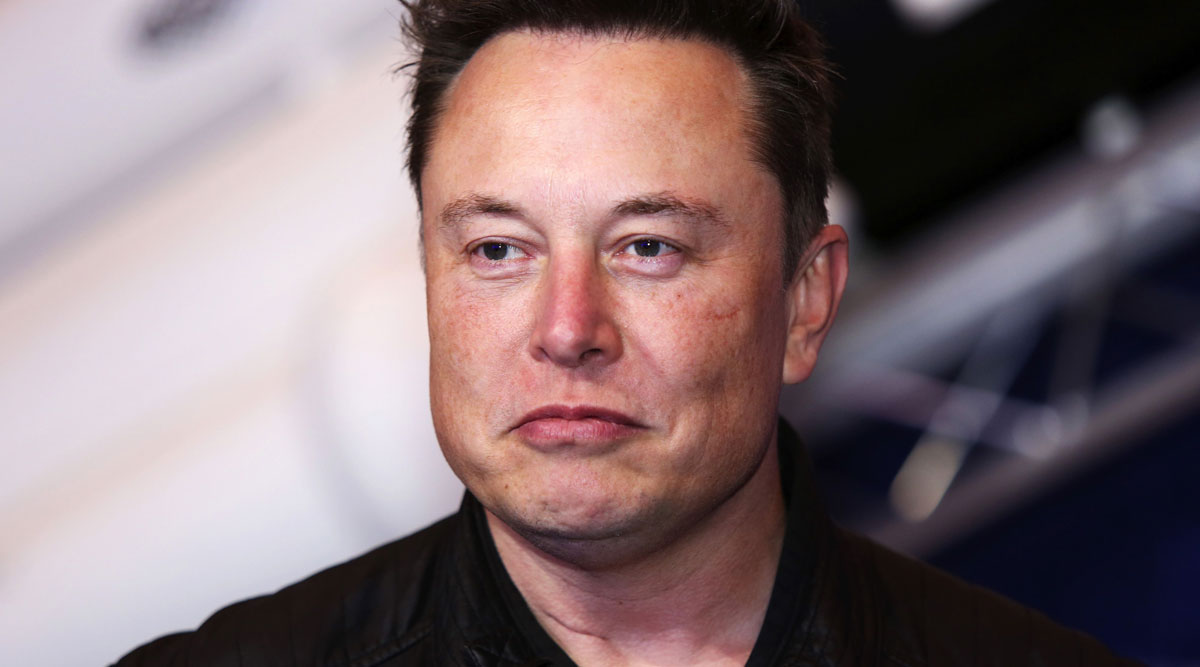 Twitter chief twit Elon Musk has unfolded his plans to cut about 3,700 jobs at Twitter Inc which is about half of the company’s workforce in an attempt to cut costs.

Musk, who just acquired Twitter expressed his plans on Wednesday citing people familiar with the matter.

Prior to the report, the business magnate and investor will inform the staff affected on Friday as he intends to reverse the social media company’s existing work-from-anywhere policy.

He will also require employees to work from the office with some exceptions possible to could be made.

Musk, in a tweet, had denied a New York Times report that said he was planning to lay off Twitter employees before November 1 to avoid stock grants due on the day.

Other reports earlier this week, citing sources notified that Musk plans to cut a quarter of Twitter’s workforce as part of a first round of layoffs at his recently acquired company.