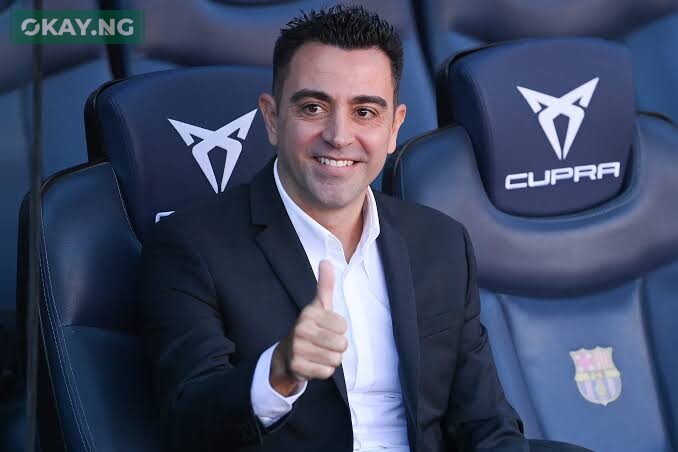 Barcelona Manager, Xavi Hernandez has admitted that his side are favourites for the Europa League crown after dropping from the UEFA Champions League.

The Blaugrana will compete in the Europa League for the second consecutive season after their failure to secure the first two slots in Group C, managing to win just two out of their six group matches.

Okay.ng reports that the former European champions will now compete in the second-tier of Europe’s football competition and will have to advance past the play-off round to make it to the Round of 16.

“There is still a very nice Europa League. Our goal is to reach the final and win it. I understand that they label us as favourites. We are forced to try to win the Europa League, but we saw last year that it is a very complicated competition. With the teams that there are this year, it looks very tough,” he told reporters after seeing his side beat Viktoria Plzen 4-2 in their final Champions League Group C outing.

Barcelona will kick off their Europa League campaign on February 16 with the draw to know their opponent slated for November 7.