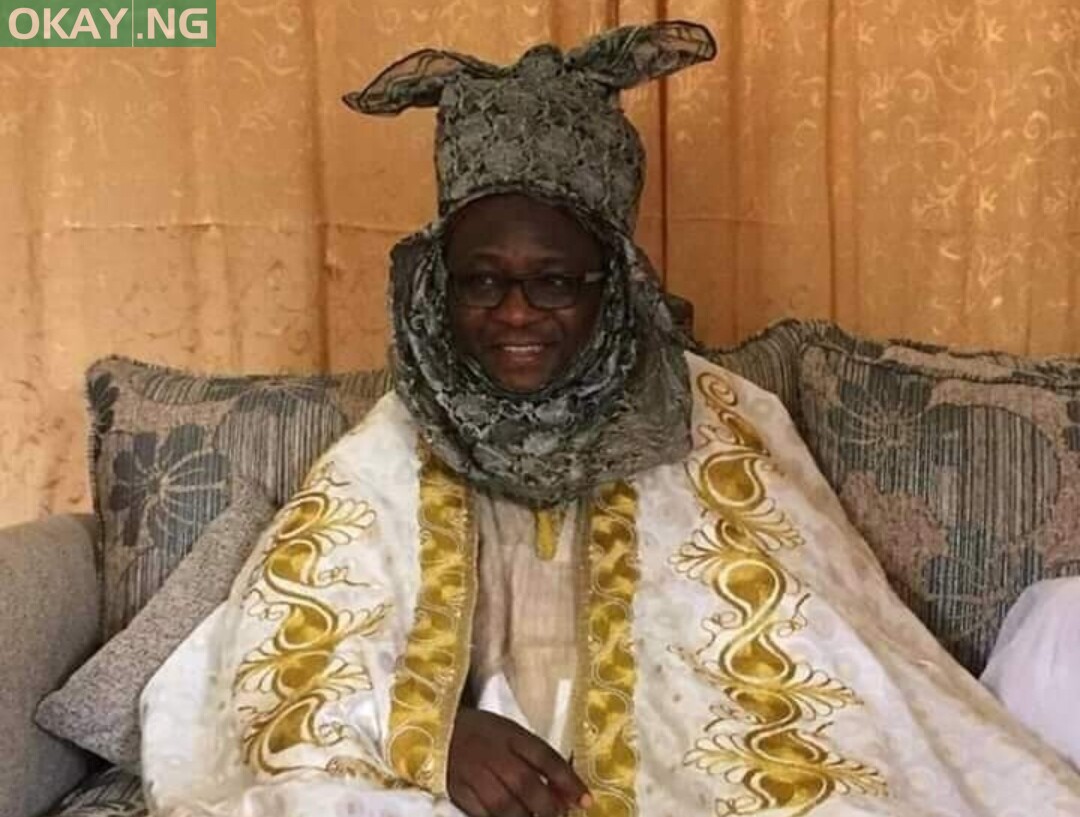 Governor Nasir El-Rufai has approved the appointments of Engr Suleiman Umaru Lere as the new Emir of Lere following the recommendation of their kingmakers.

A statement issued by Special Adviser on Media and Communication, Mr Muyiwa Adekeye on Friday, said that Engr Suleiman Lere emerged out of the five aspirants that were screened by the kingmakers of Lere Emirate Council.

Engr Suleiman Lere, who retired from the services of Nigerian National Petroleum Corporation (NNPC) after attaining the age of 60 years in February 2020, was the General Manager, Expansion Project, who was seconded to the Nigerian Liquified Natural Gas (NLNG) Limited.

The 61-year-old new Emir graduated from Ahmadu Bello University(ABU) Zaria in 1985, with a degree in Chemical Engineering and obtained an MBA from the same university in the year 2000. He was turbaned Madakin Lere in 2015 by the late Emir, retired Brigadier General Abubakar Garba Muhammad.

The statement added that Governor El Rufai has congratulated the new Emir of Lere on ascending the thrones of his forefathers, charging him to promote peace and harmony in their communities.