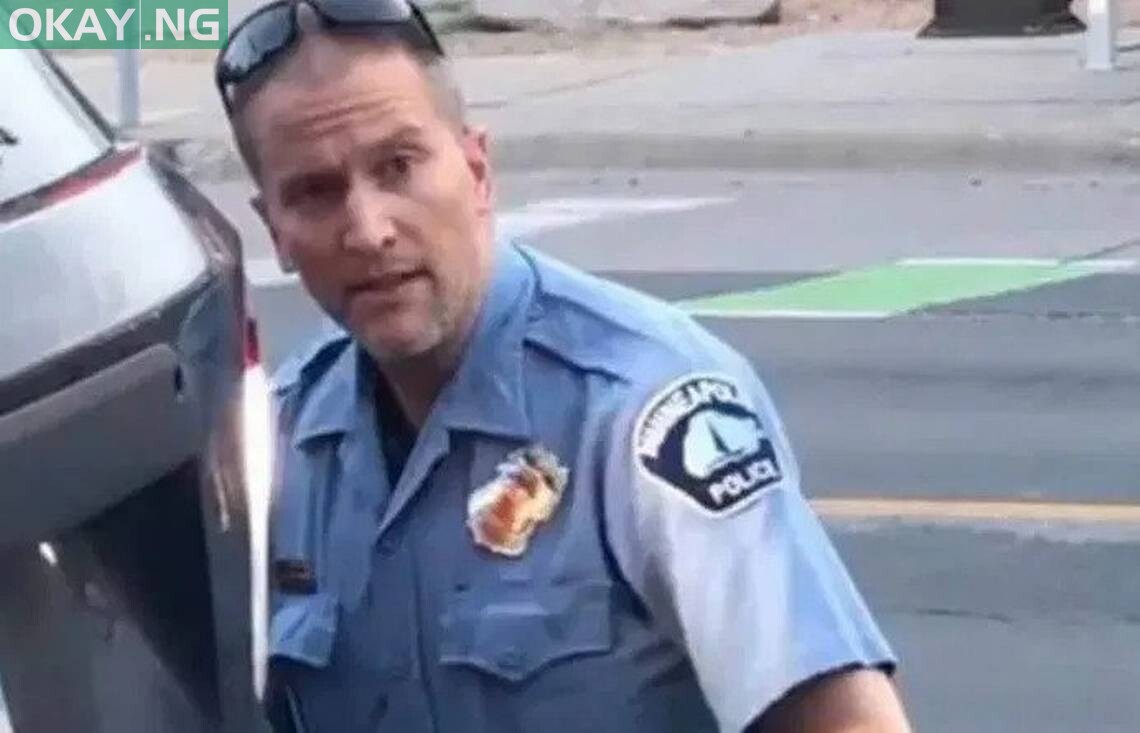 Former policeman Derek Chauvin was sentenced to 22 and a half years in jail Friday for murdering African American George Floyd, a killing that sparked America’s biggest demonstrations for racial justice in decades.

“The sentence is not based on emotion or sympathy,” said Judge Peter Cahill, handing down the term at a Minneapolis court after prosecutors sought a 30-year sentence.

He added in a short address that it was also not based on “on public opinion,” but on the law and the facts specific to the case.