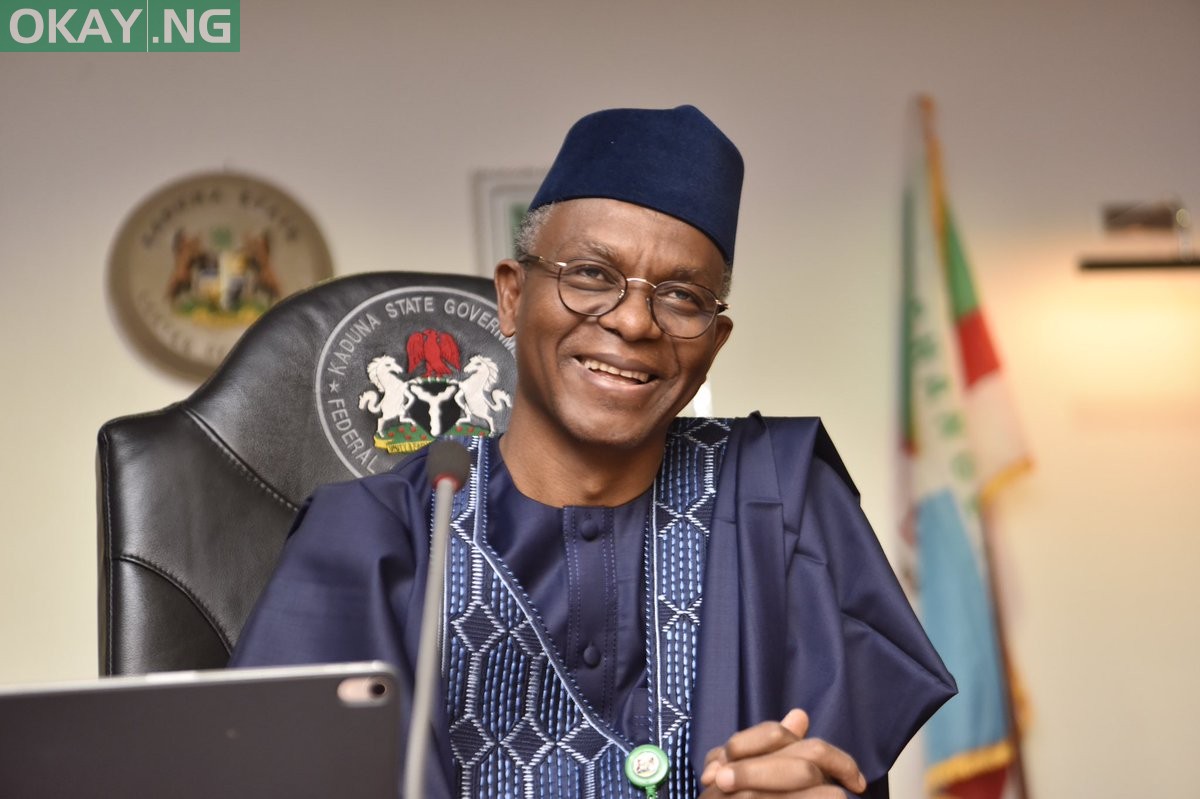 Kaduna State Governor, Nasir El-Rufai, has mocked supporters of Peter Obi, presidential candidate of the Labour Party (LP) over their plans to hold a “two-million-man march” for him in the state.

El-Rufai in a tweet responding to a supporter of Obi chanting “Kaduna Two Million March for Obi“ said he hopes they are able to gather 200 people in the streets of Kaduna for the march.

He added that the supporters of Peter Obi can only get the figure they are projecting by “importing” people to the state.

“I hope you get Two Hundred persons on the streets, including those ‘imports’ that can’t open their shops on Mondays, and came on an overnight bus last night!! I just dey laff, wallahi tallahi!!”