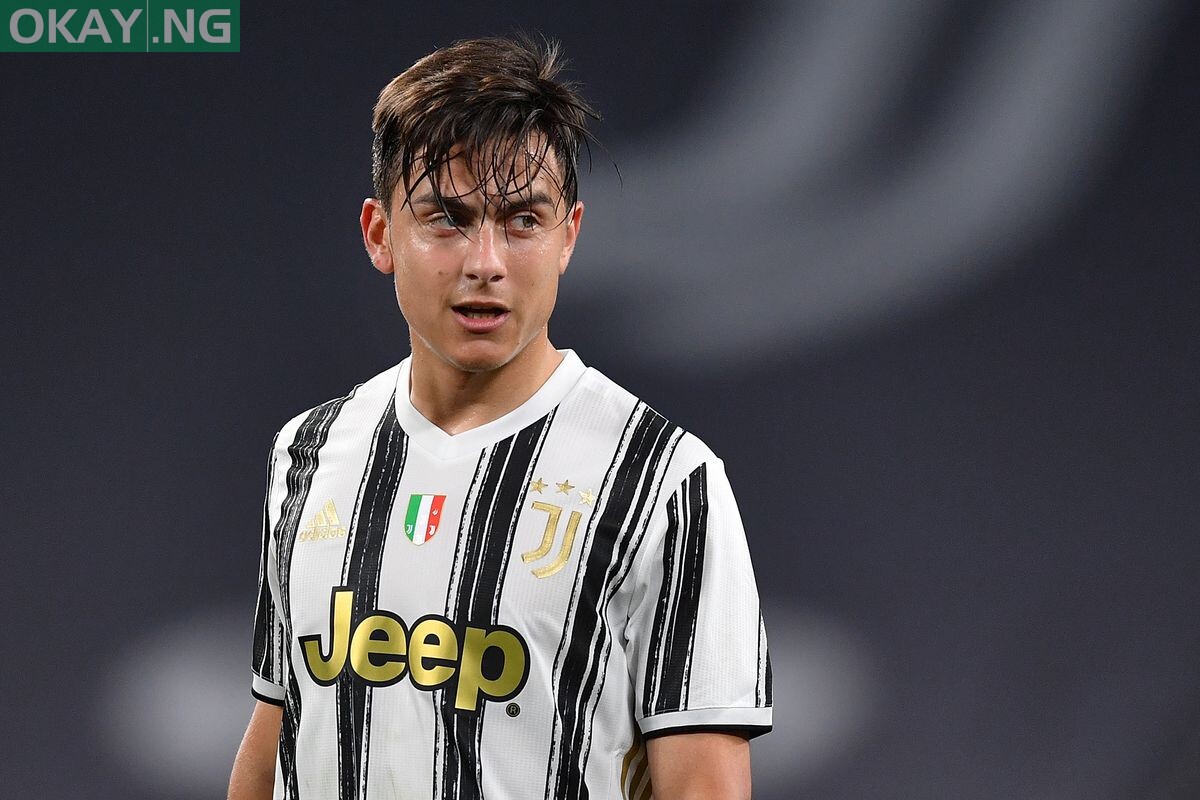 Paulo Dybala is back for Juventus’ Serie A clash at fierce rivals Inter Milan after recovering from a thigh injury, coach Massimiliano Allegri said on Saturday.

The Argentinian forward has been out of action since picking up the knock in his team’s win over Sampdoria a month ago.

Although Allegri did not say whether the 27-year-old would start at the San Siro on Sunday his return is a boost for Juve as they try to continue their march up the table.

“We’ve almost got a fully-fit squad, which is important because we have quite a few matches between now and the next international break (November 8-19).”

Around 56,000 fans are expected at the San Siro as Inter host their first big match since maximum stadium capacities were increased to 75 per cent by the Italian government earlier this month.

Juve sit seventh, three points behind third-placed Inter after a run of four straight league wins in which they have impressed more for their doggedness than for their play.

They are however still 10 points behind league leaders Napoli, who have won all eight of their matches and face Roma in the Italian capital just before Sunday’s big match in Milan.

Champions Inter fell to defeat at Lazio last time out after a second-half meltdown over refereeing decisions but looked strong in their 3-1 Champions League win over Sheriff Tiraspol midweek.

“Inter are still favourites for the league title so tomorrow will be test against a good team,” said Allegri.

“Tomorrow isn’t a decisive game in my opinion. Tomorrow is a chance to take a step forward and continue our positive run of results, but it’s not a decisive match.”