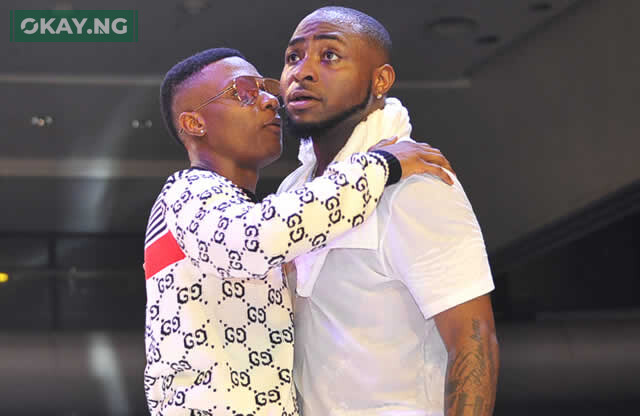 Music superstar Wizkid has announced that he will be going on tour with fellow musician Davido.

The news was shared by Wizkid on his Instagram account on Wednesday, with a post that read “After my MLLE tour, Davido and I are going on tour! Save your coins! I no wan hear pim.”

This tour marks a significant moment in the Nigerian music industry, as it will be the first time since 2017 that the two artists will share a stage together.

Both Wizkid and Davido have had incredibly successful careers, with each artist amassing a huge following and releasing hit after hit. Their tour together is sure to be a major draw for fans, and tickets are expected to sell out quickly.

This tour comes shortly after Davido’s return to the stage at the World Cup closing ceremony in December, his first performance since the tragic death of his son, Ifeanyi, in October.

Fans of Davido have been eagerly awaiting his return to the stage and this tour with Wizkid is sure to be a major event for the Afrobeats community.

The tour dates and venues have not yet been announced, but fans are eagerly awaiting more information.