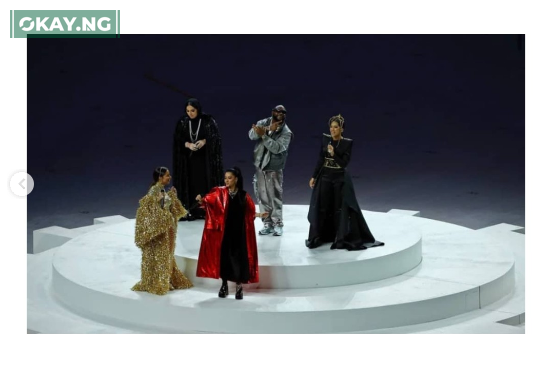 Nigerian singer David Adeleke, known professionally as Davido, had the honour of performing at the closing ceremony of the FIFA World Cup in Qatar on Sunday.

This is coming after Davido returned to social media after a brief hiatus following the tragic loss of his son, Ifeanyi Adeleke.

As one of three artistes chosen to contribute to the official #FIFAWorldCup soundtrack, Davido’s inclusion in the lineup for the closing ceremony was highly anticipated by fans.

The final match is between Argentina and France. 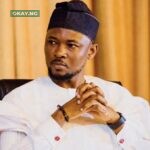