A Federal High Court sitting in Abuja has ordered the minister of Justice, Abubakar Malami and Director General of the DSS, Yusuf Bichi, to appear before the court over continued detention of Omoyele Sowore.

Counsel to Sowore filed a fresh application for an order of the court to release the defendant who was re-arrested on the 6th of December, less than twenty-four hours after being released as ordered by the court. 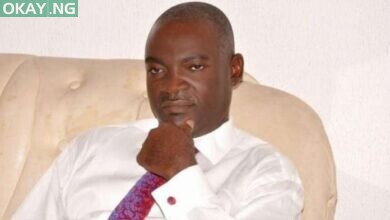 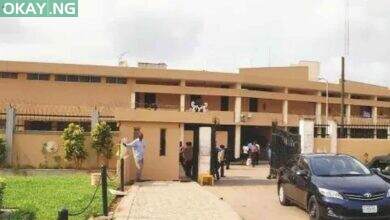 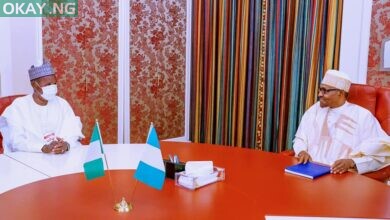 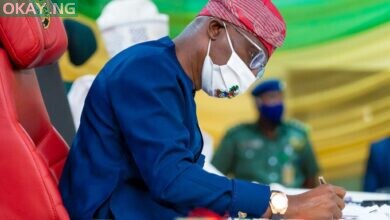 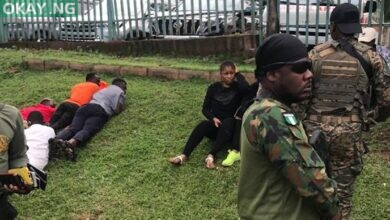