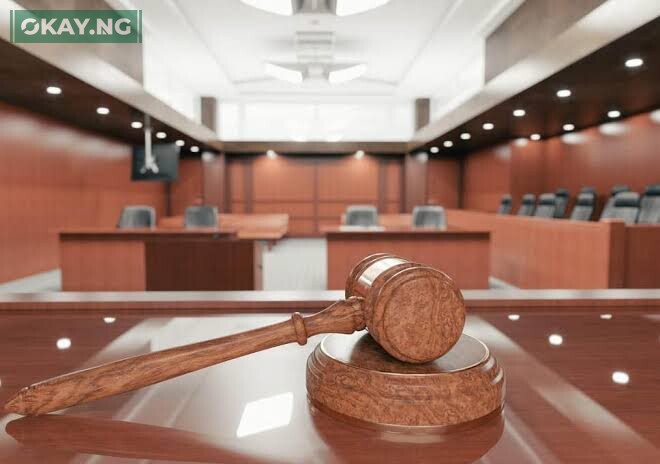 The Court presided over by Justice Ntong Ntong yesterday discharged and acquitted Abochi John and one Anietie Okokon Udoh,(37), from Ikot Ayang Itam in Itu Local Government Area, on two-count charge of receiving stolen phone, instituted against them by the State.

The Court also ordered the Federal Road Safety Corps to pay Abochi John, all his salaries, allowances, entitlements and such other benefits accruable to him from the day of his suspension till date.

The 53-year-old Abochi, and native of Dekina Local Government Area of Kogi State, was the Acting Unit Head of Operations, Mbak Unit Command in Itu LGA of Akwa Ibom State, where he was said to have received a stolen Samsung Galaxy J7 phone, worth seventy-five thousand Naira (N75,000).

Delivering his judgement yesterday which lasted for about three hours, Justice Ntong stated: “The reinstatement of the suspended FRSC officer, shall take effect forthwith and the payments of his salaries carried out within three months, on or before 16th April, 2023.”

Ntong said he found it worrisome why the FRSC officer was suspended when the Federal Road Safety Corps ought to know that an accused person is presumed innocent during the trial.

The Court held that :“in criminal trial, the onus lies on the prosecution to establish the guilt of the accused beyond reasonable doubt and that even when the accused person admitted committing the offence, the prosecution is still not relieved of its burden.

“The prosecution created serious doubts in the mind of the Court, beginning with the first prosecution witness, Mrs Utomobong Johnson, the Head of Administration, Legal, of El-Coolex Limited, the Company that was allegedly robbed, testifying on a hearsay evidence, not admissible in law.”

The Court also held that the fourth Prosecution Witness , Mr. Deeka Nwigbara, a Police officer assigned to investigate the matter, could not confirm how the second Prosecution Witness, Somairi Dienye Jaja, Managing Director of the company, tracked the stolen phones to the accused persons.

The Court added that a situation where the Police officer contradicted himself showed that he didn’t conduct any thorough investigation, but stayed in the comfort of his office and repeated the cock and bull stories other prosecution witnesses told him, which he accepted hook, line and sinker.

“The prosecution merely parades the charge of receiving a stolen property without credible evidence. The Court cannot allow himself to be encapsulated by sentiments and speculations, to punish an innocent soul.

“Even though the prosecution alleged that the robbery occurred sometime in April, 2016, the Police did not commence investigations until 28th June, 2017, a period of more than one year after the alleged incident. For the Court to act positively on evidence to ground a conviction, such evidence must be credible, positive and unassailable, not a cut and joined evidence.

“The evidences of the accused are direct, positive and believable that he bought a phone on credit for instalmental payment, but as soon as he realised that the phone was faulty, he terminated the transaction, returned the phone and collected his deposit”, the Court pointed out.

Continuing Justice Ntong held that the prosecution however failed to convince the Court and establish by credible evidence, that the legal elements of an offence of receiving stolen items, were present in the case.

According to the Court, “A mere fact that the Police arrested a person, gave him the alleged stolen phones and made him to pose for Journalists, is not enough for the Court to convict such a person.

“Since the Court was not told who stole the phones and where the phones were stolen from, the Police should return the nine phones tendered as exhibits to the owners.”

The Court dismissed the charge against Abochi John and Anietie Okokon Udoh and declared that by virtue of the evidence, “both of them are innocent.” 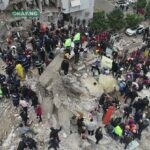 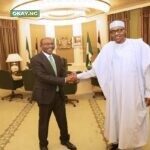 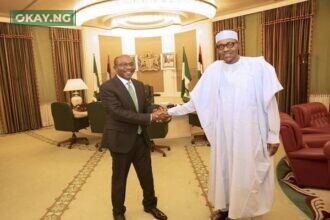