Facebook Twitter Pinterest WhatsApp Telegram Print
Mubarak Bala, a Kano-born atheist, has pleaded guilty to all the 18-count charges bordering on incitement and breach of public peace leveled against him. Okay.ng has learned.
He was arrested in 2020 at his residence in Kaduna over a post he made on his Facebook account, blaspheming Allah and Prophet Muhammad. The post was since deleted by Facebook after series of reports made by enraged Muslim faithfuls. 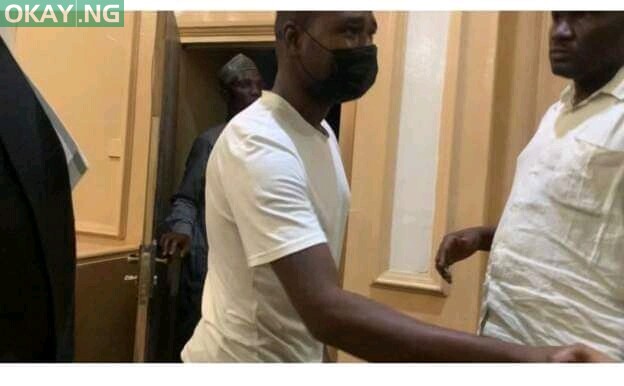