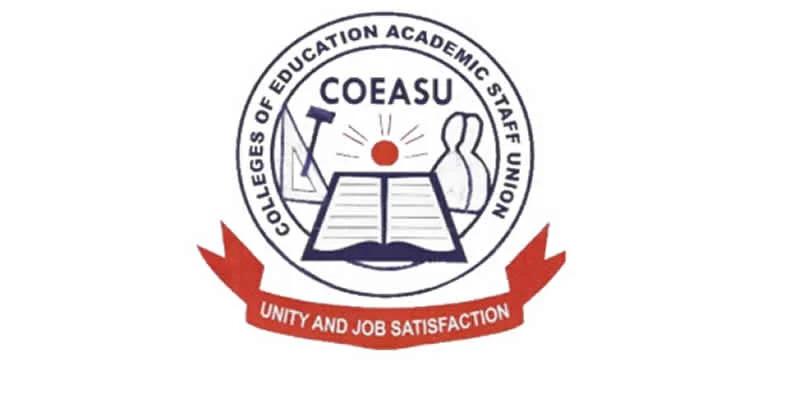 Lecturers under the aegis of the Colleges of Education Academic Staff Union have suspended their ongoing strike for a period of 60 days.

This was contained in a communique released by the union on Wednesday, August 10, 2022, after its National Executive Council (NEC) meeting held at the Ukeje Hall, NCCE building, in Abuja.

According to the union, its decision to suspend the strike came after the federal government has shown 95% readiness to their demands.

The communique reads, “Congress Members may recall that our Chapter joined the National body in the resumption of the 2018 suspended national strike on the 14′ June 2022 in order to press home the demands of the Union. The national strike action was informed by the failure of Government (Federal and State) to address lingering issues between Government and our Union.

“Union’s decision was disseminated in a communiqué that emanated from the COEASU National Executive Council (NEC) meeting held on the 10th of June 2022 at Federal College of Education Technical Asaba, Delta State.

“By this notice, Congress is hereby informed that NEC met today August 10, 2022 at the Ukeje Hall, NCCE building, Abuja, deliberated extensively and reviewed achievements so far since the declaration of the strike.

“The review of achievements indicated that Government has showed understanding and commitment to 95% of the Union demands and hence NEC unanimously agreed to suspend the strike for the next sixty (60) days.

“Congress members are therefore called upon to resume duty beginning from Thursday 11′ August 2022. CEC appreciate members for their support, cooperation and understanding while the strike lasted,”