Christine Lagarde has resigned from her position as managing director of International Monetary Fund (IMF).

Okay.ng learnt that she disclosed the move in a statement on Tuesday.

According to the statement, her resignation will take effect from September 12.

“I have met with the Executive Board and submitted my resignation from the Fund with effect from September 12, 2019. The relinquishment of my responsibilities as Managing Director announced previously will remain in effect until then.

“With greater clarity now on the process for my nomination as ECB President and the time it will take, I have made this decision in the best interest of the Fund, as it will expedite the selection process for my successor.

“The Executive Board will now be taking the necessary steps to move forward with the process for selecting a new Managing Director.”

Lagarde was appointed to lead the global monetary cooperation in 2011 and got re-elected for a second term in 2016. 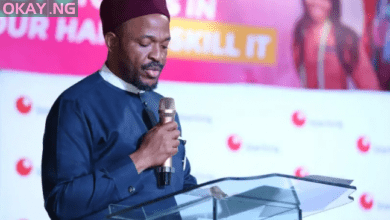 Schools not yet safe for reopening, says FG 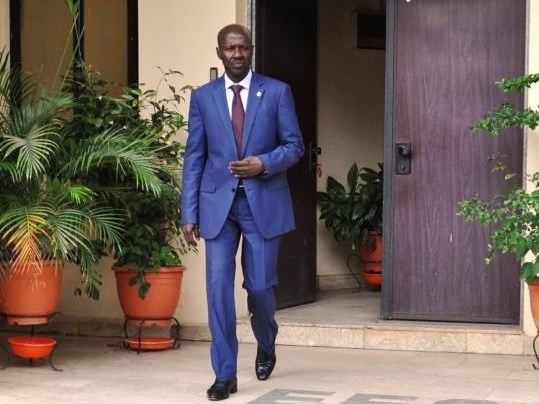 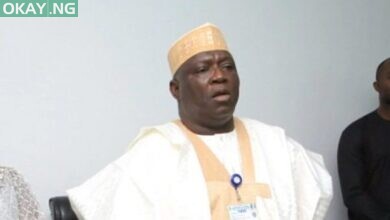 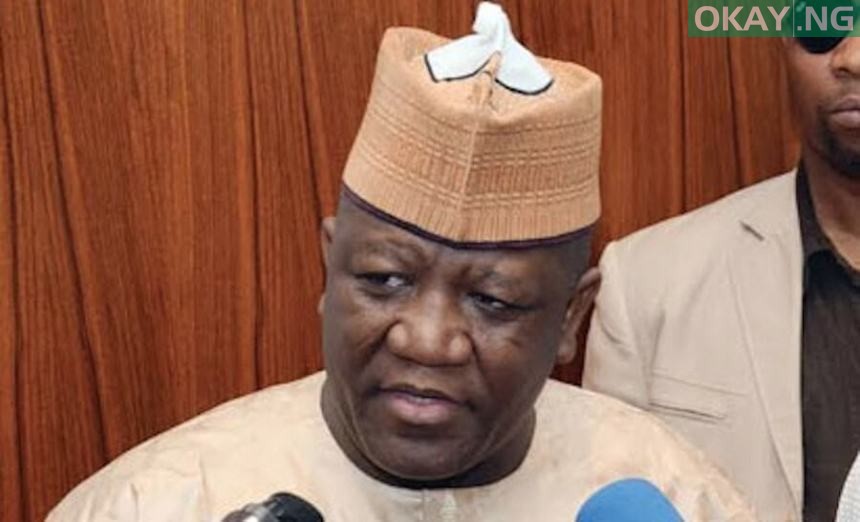