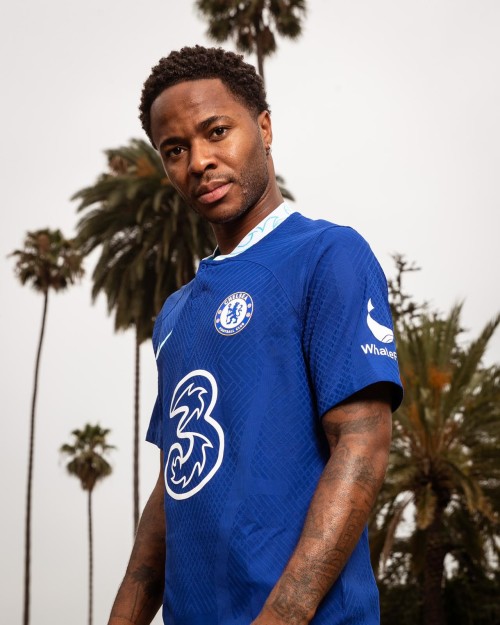 Raheem Sterling has completed his move to Chelsea from Manchester City in a deal worth £47.5m and Thomas Tuchel said he was “super happy” to land the forward.

The 27-year-old has signed a five-year contract at Stamford Bridge with the option of a further 12 months and has linked up with Thomas Tuchel’s squad on their pre-season tour of the United States.

Sterling becomes the first men’s signing of the Todd Boehly era at Chelsea and could soon be joined by Napoli defender Kalidou Koulibaly, who has agreed a four-year deal and will undergo a medical on Thursday ahead of a potential £32m move.

The Ex-Manchester City star expressed his pleasure at signing for the Blues. He also stated that he was eager to get started.