The Central Bank of Nigeria (CBN) on Thursday cleared more retail currency bureaux to take part in a weekly dollar sale to boost liquidity and support the naira which is weak on the black market. 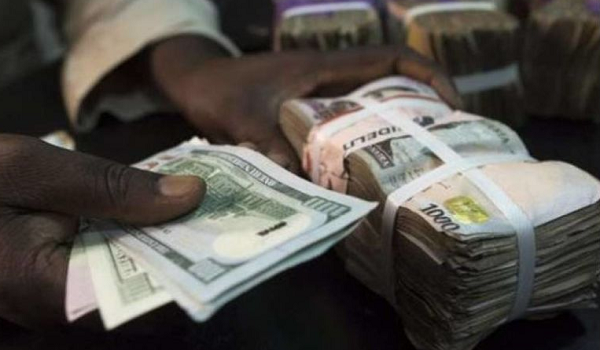 The CBN, under pressure from the government to narrow the gap between the official and black market rates and support the weakening naira, has stepped up dollar sales on the official interbank market in recent weeks.

On Thursday the bank also announced an offer for $100 million in currency forwards.