Former Minister of Sports and Youth Development, Solomon Dalung, has resigned his membership in the All Progressive Congress (APC).

Dalong, who served as a minister during the first tenure of President Muhammadu Buhari, presented his letter of resignation to the APC ward chairman in Sabin-Gida, Langtang South LGA of Plateau state.

According to the ex-minister, his resignation from the APC is with immediate effect.

“This is to convey my withdrawal of membership from the All Progressives Congress with effect from the date of this notice.

“It is worthy of mention that recent developments in the party conflict with my core principles of values which define the basis of allegiance to the party.

“Of note is the fact that internal democracy is critical to the survival of representative democracy without which political participation remains a mirage,” the letter reads partly. 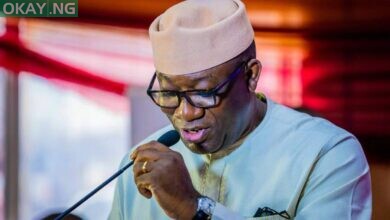 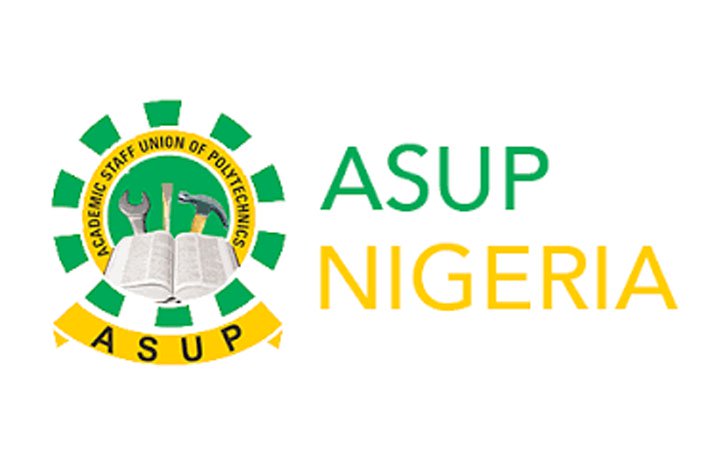