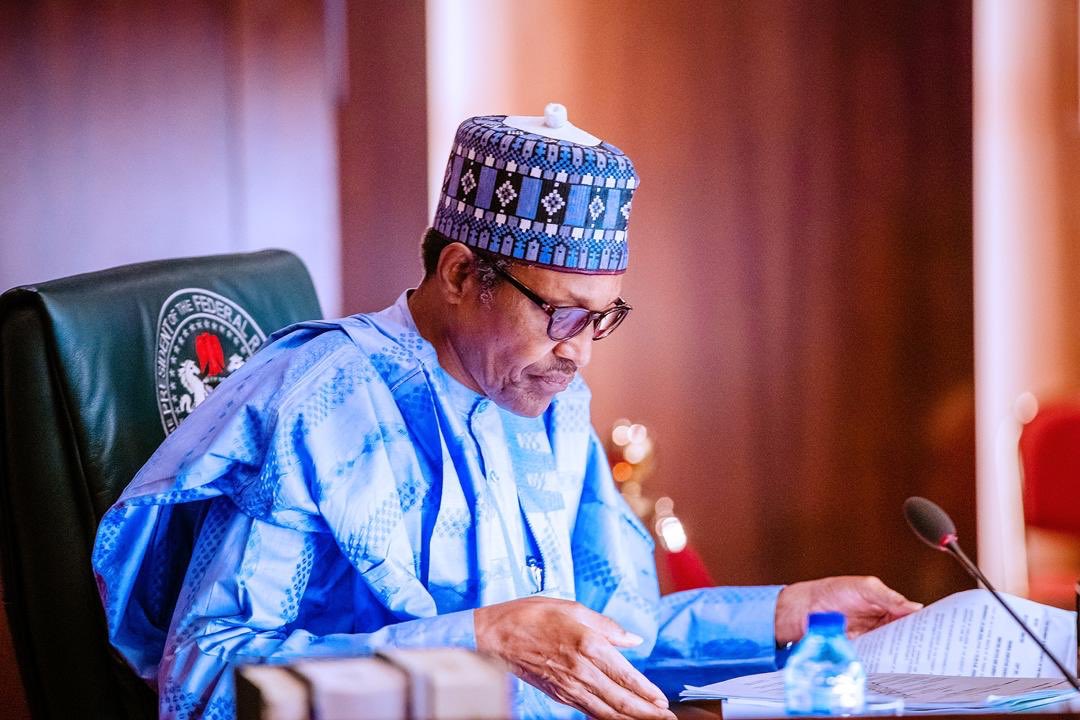 President Muhammadu Buhari on Thursday sent a message of sympathy to President Michel Aoun of Lebanon over the massive explosions that rocked Beirut, the country’s capital.

Femi Adesina, a spokesman to Buhari, made this disclosure in a statement to newsmen.

The statement reads: “President Muhammadu Buhari has condoled with President Michel Aoun and the people of Lebanon over massive explosions that rocked Beirut, the capital city on Tuesday, leaving 137 dead, over 5,000 wounded, and more than 300, 000 displaced.

“The President also extended the sympathy of government to the large community of Lebanese in Nigeria, praying that God will rest the souls of the dead, comfort the grieving, and grant succour to the wounded and displaced.

“Describing the explosions, suspected to be caused by tons of ammonium nitrate stored in a warehouse, as ‘tragedy of monumental proportions,’ President Buhari pledged the solidarity and brotherhood of Nigeria to Lebanon at this period of travails.”