President Muhammadu Buhari has commiserated with the Founder/Chairman of Dangote Group, Aliko Dangote, over the death of his younger brother and Vice President of the Dangote Group, Sani Dangote.

Okay.ng had reported that Sani, who was the only brother of Aliko Dangote, passed away in the United States after a protracted illness on Sunday.

Buhari reacting to Sani’s demise in a statement signed by his spokesman, Femi Adesina, joined the family in mourning the deceased who over the years played a key role in the success of the family business, dedicating his time to ensure fairness and optimum result in all endeavours.

Reputed for his gentleness, loyalty and generosity, the President urges approximation of his wonderful deeds on earth, praying that the Almighty God will grant him eternal rest. 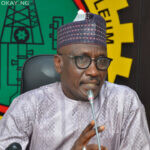 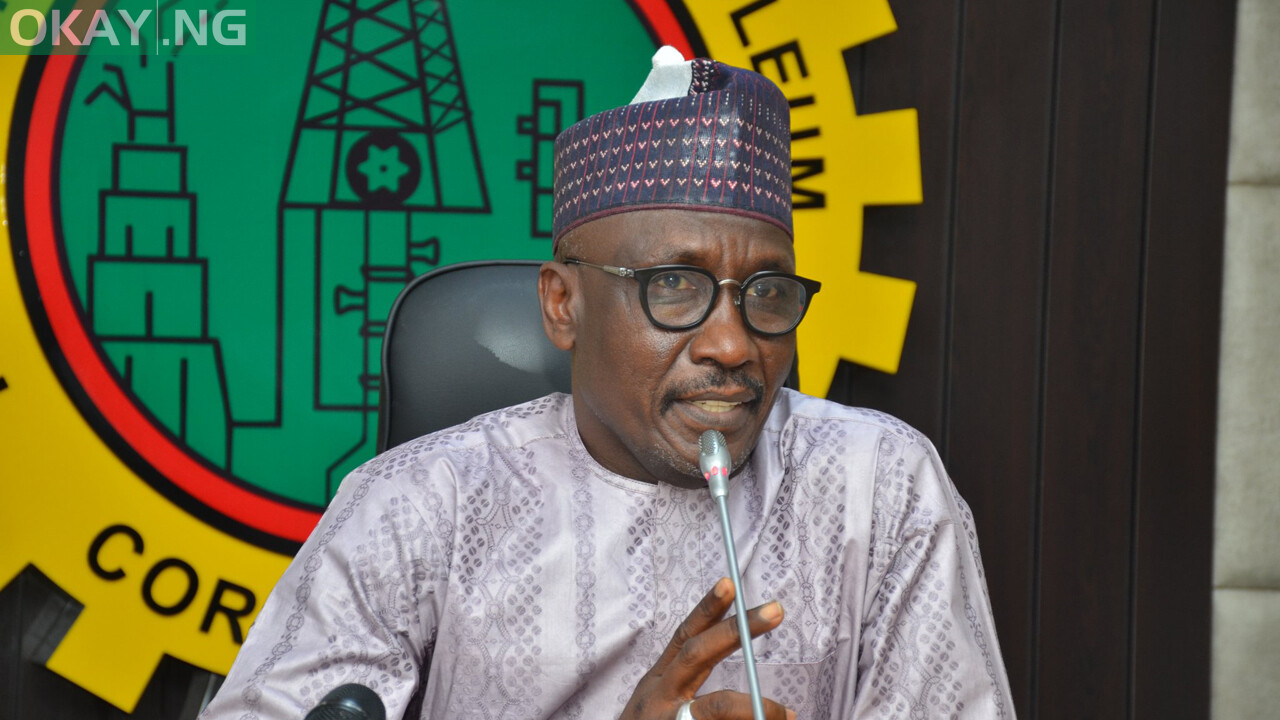