President Muhammadu Buhari is at the moment presiding over a meeting of the Council of State.

The meeting is holding virtually.

The meeting, which started at 11 am, also has the Vice President, Yemi Osinbajo, Senate President, Senator Ahmad Lawan; Secretary to the Government of the Federation, Boss Mustapha; and the Chief of Staff to the President, Professor Ibrahim Gambari, physically present. 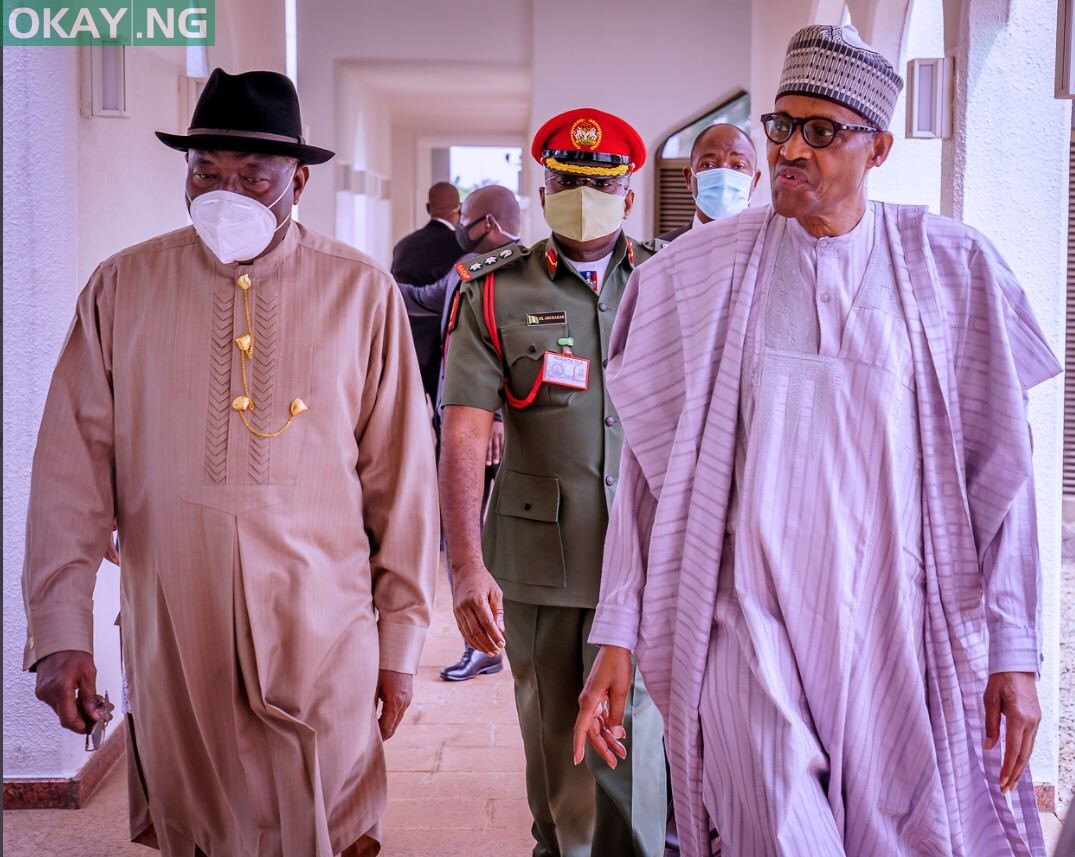 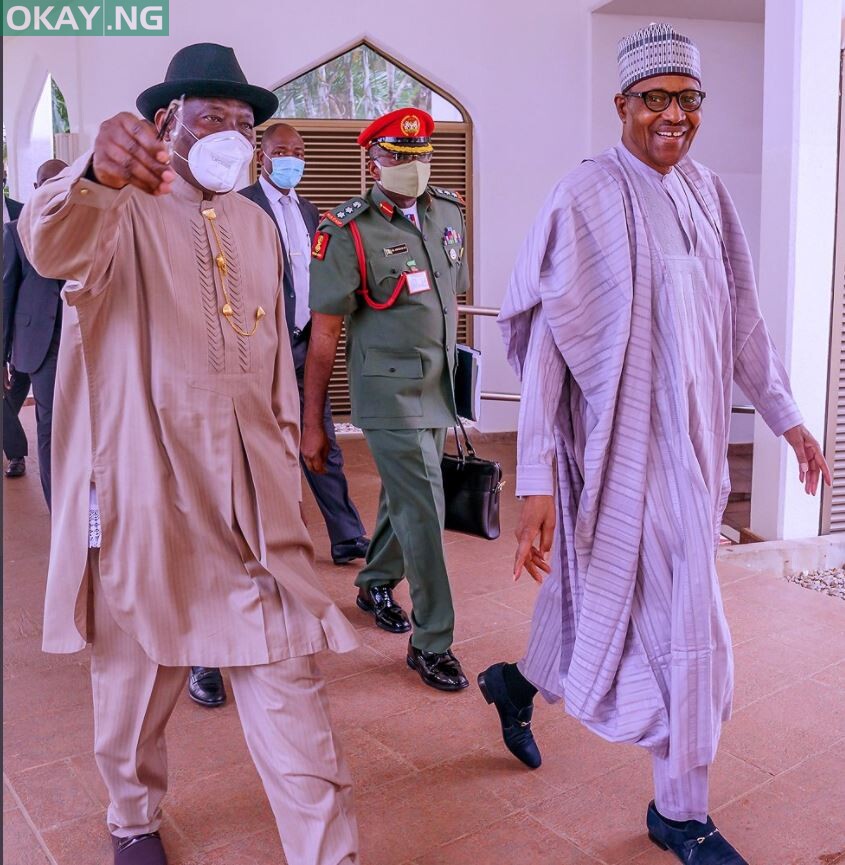 Bread producers in Nigeria threaten to embark on strike