President Muhammadu Buhari has approved the accelerated promotion of two Generals of the Nigerian Army and one Lieutenant.

Okay.ng understands this in a statement signed by the Acting Director Army Public Relations, Colonel Sagir Musa, says the promotion is a result of their commitment and dedication to the Nigerian Army.

The statement read: “The officers were granted promotion for their extraordinary feats, courage, exemplary leadership, loyalty, uncommon commitment and valour in the counter-insurgency operation in the North Eastern part of the country.

“It is in this wise that the President, Commander – in – Chief, President Muhammadu Buhari has approved the accelerated promotion of two senior officers and a subaltern of the Nigerian Army”.

The statement further noted that the President has conveyed his personal congratulations to the promoted officers and charged them to continue to be shining examples to their colleagues.

“Similarly, the Chief of Army Staff Lieutenant General Tukur Yusufu Buratai, on behalf of officers and soldiers of the Nigerian Army felicitate with the newly promoted officers extends his best wishes to them in all their future endeavours”. 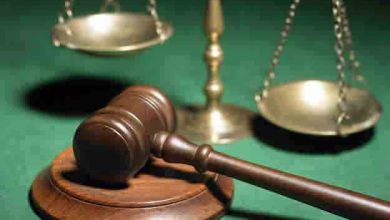