Okay.ng recalls that Buhari is in London to attend the inaugural UK-Africa investment summit scheduled to hold on Monday, January 20th, 2020.

The president had arrived in London earlier on Saturday alongside his aides for the summit.

According to his spokesman, Femi Adesina, Buhari would hold a meeting with the Head of the Commonwealth, Prince Charles in Glasgow, Scotland.

The Nigerian president will also have bilateral meetings with Prime Minister Johnson as well as heads of multilateral organisations.

Here are photos from Buhari’s meeting with Nigerians in London including Anthony Joshua. 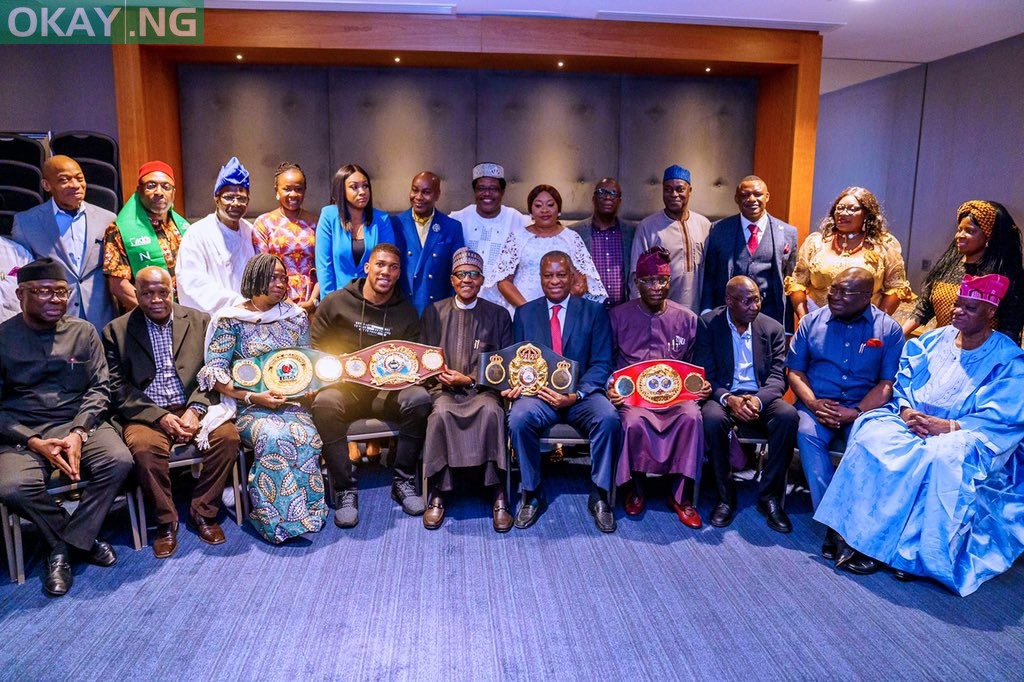 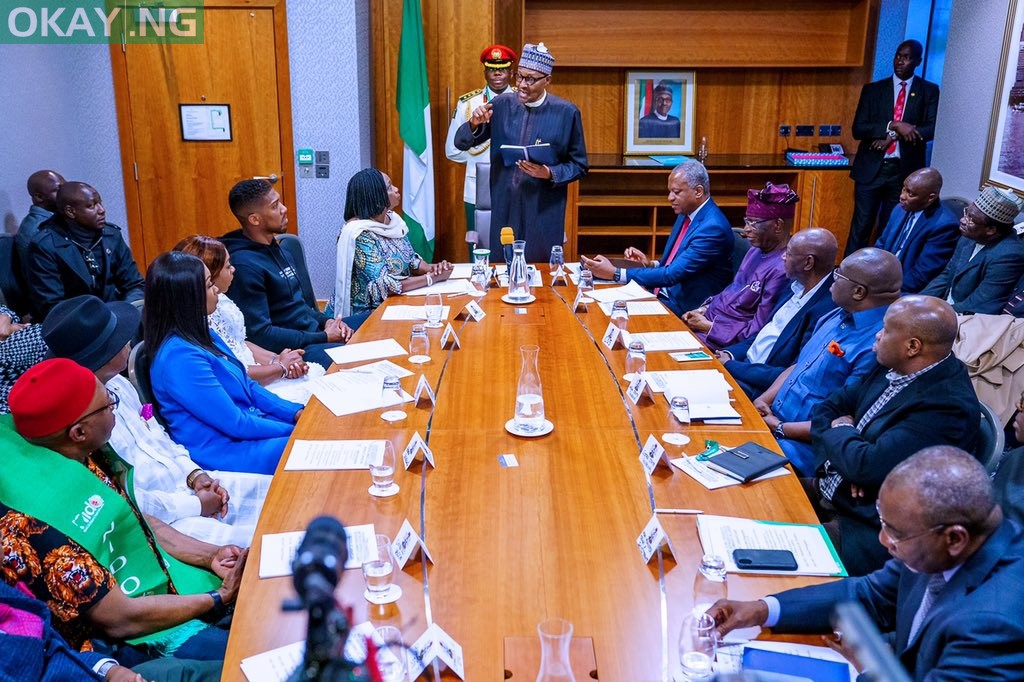 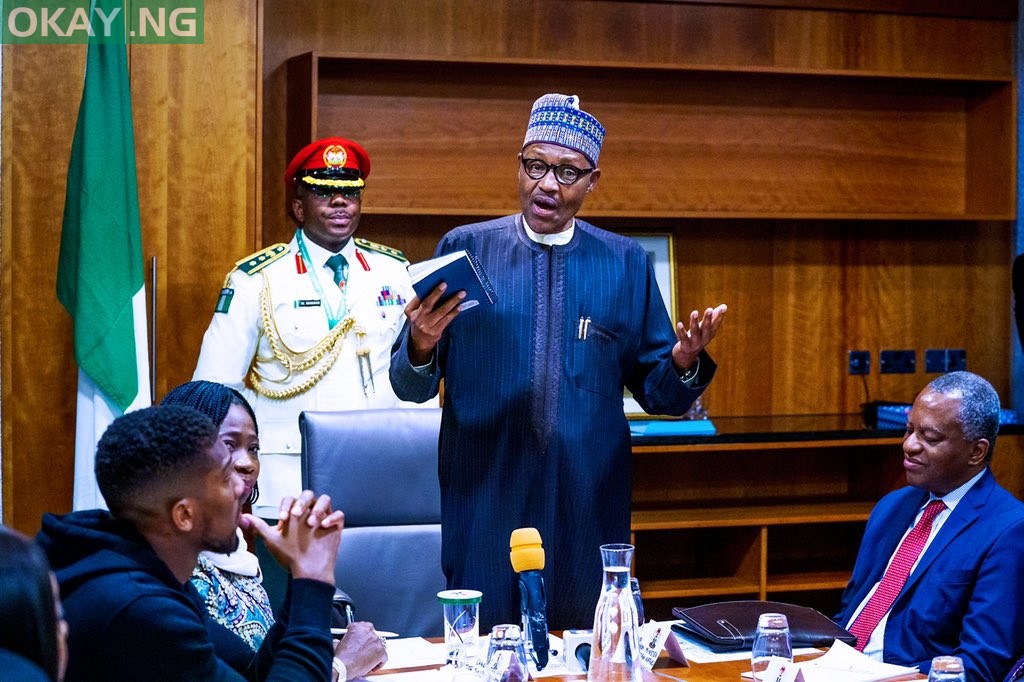