President Muhammadu Buhari, Monday, inaugurated a Tripartite Consultative Committee of the executive, legislature and leadership of the All Progressives Congress at the Council Chambers of the State House Abuja

Others include Secretary to the Government of the Federation, Boss Mustapha; Chief of Staff to the President, Prof. Ibrahim Gambari, and Secretary, APC Caretaker Committee, Sen. Akpan Udoedehe.

The Attorney General and Minister of Justice, Abubakar Malami, will server as secretary of the Committee. 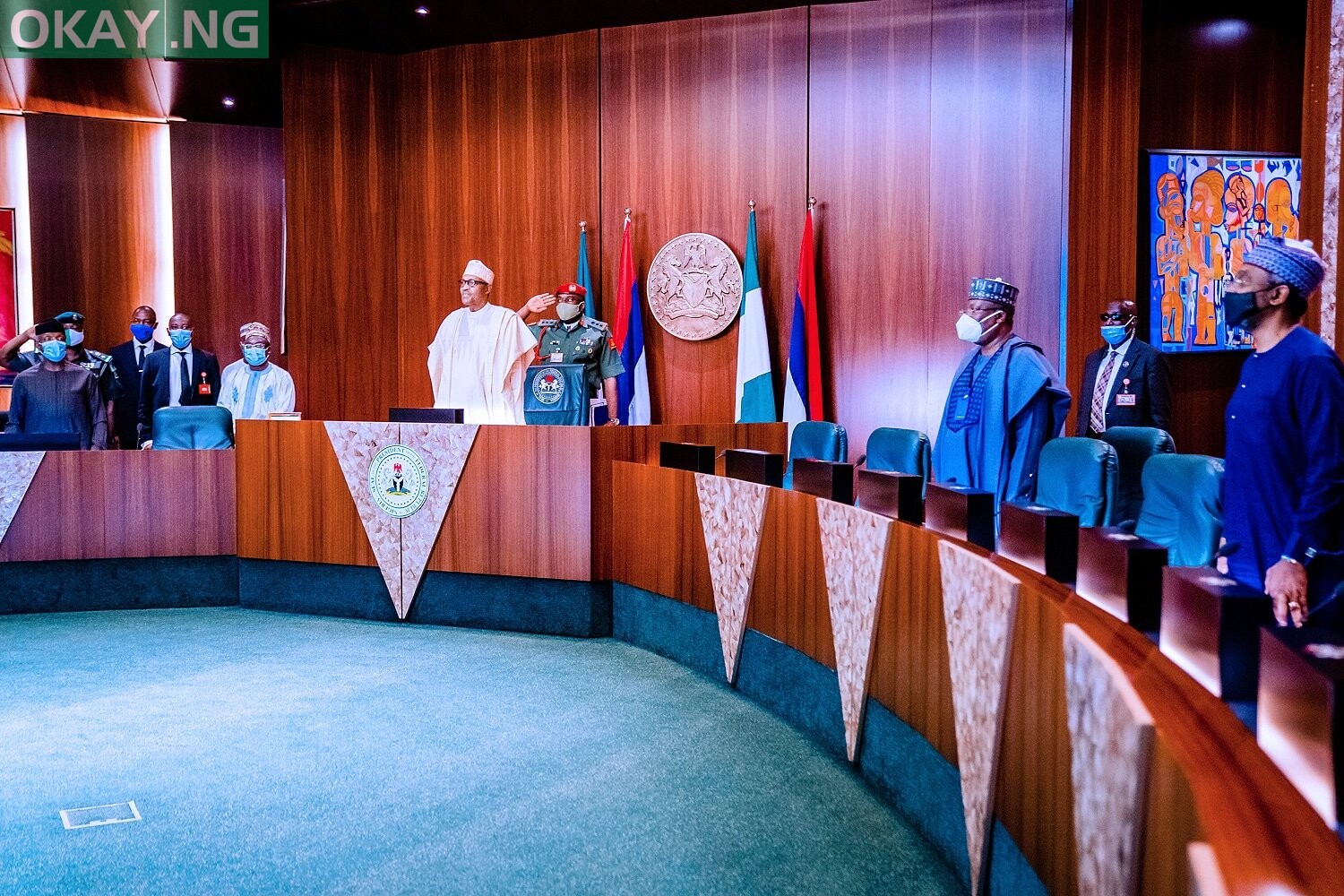 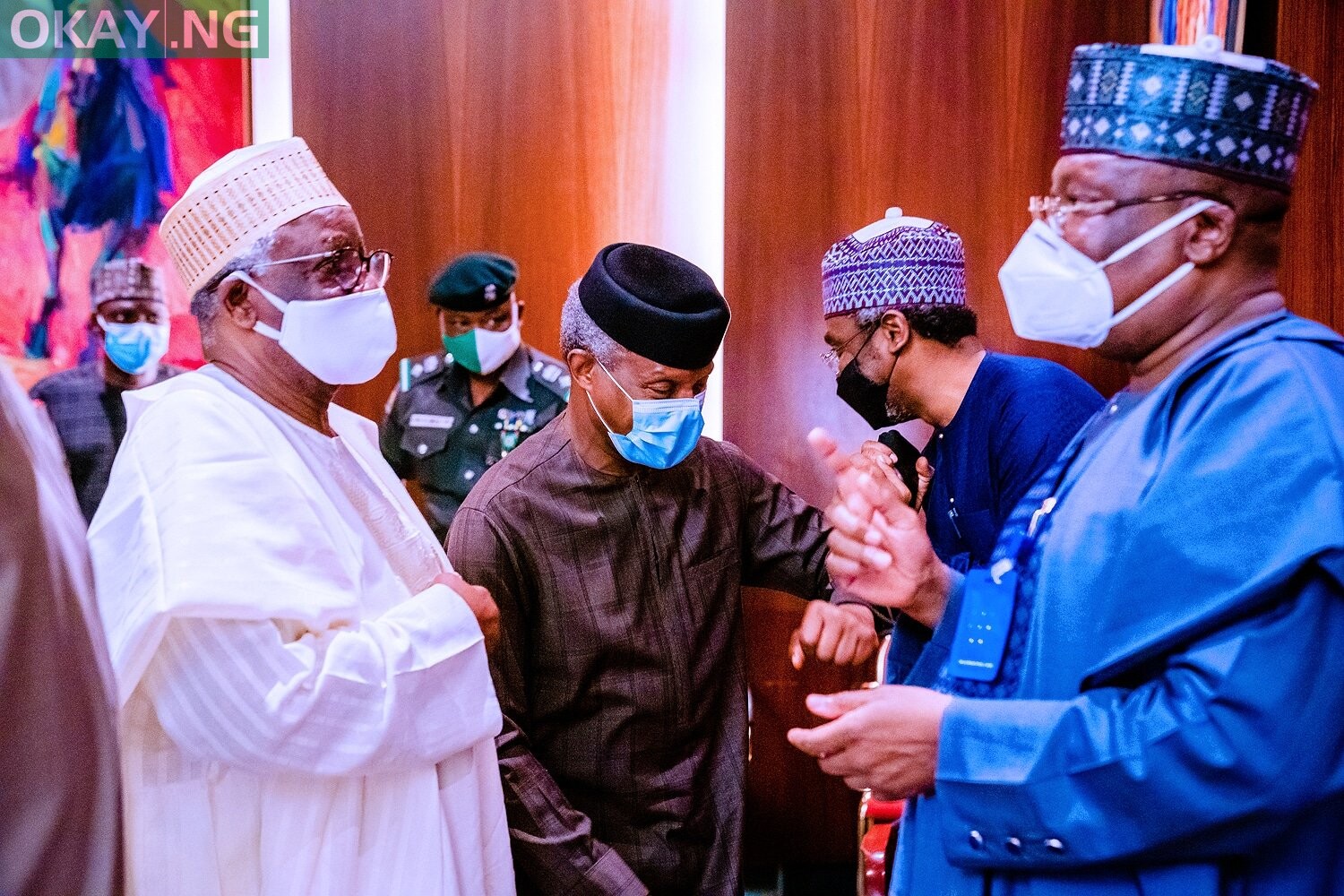 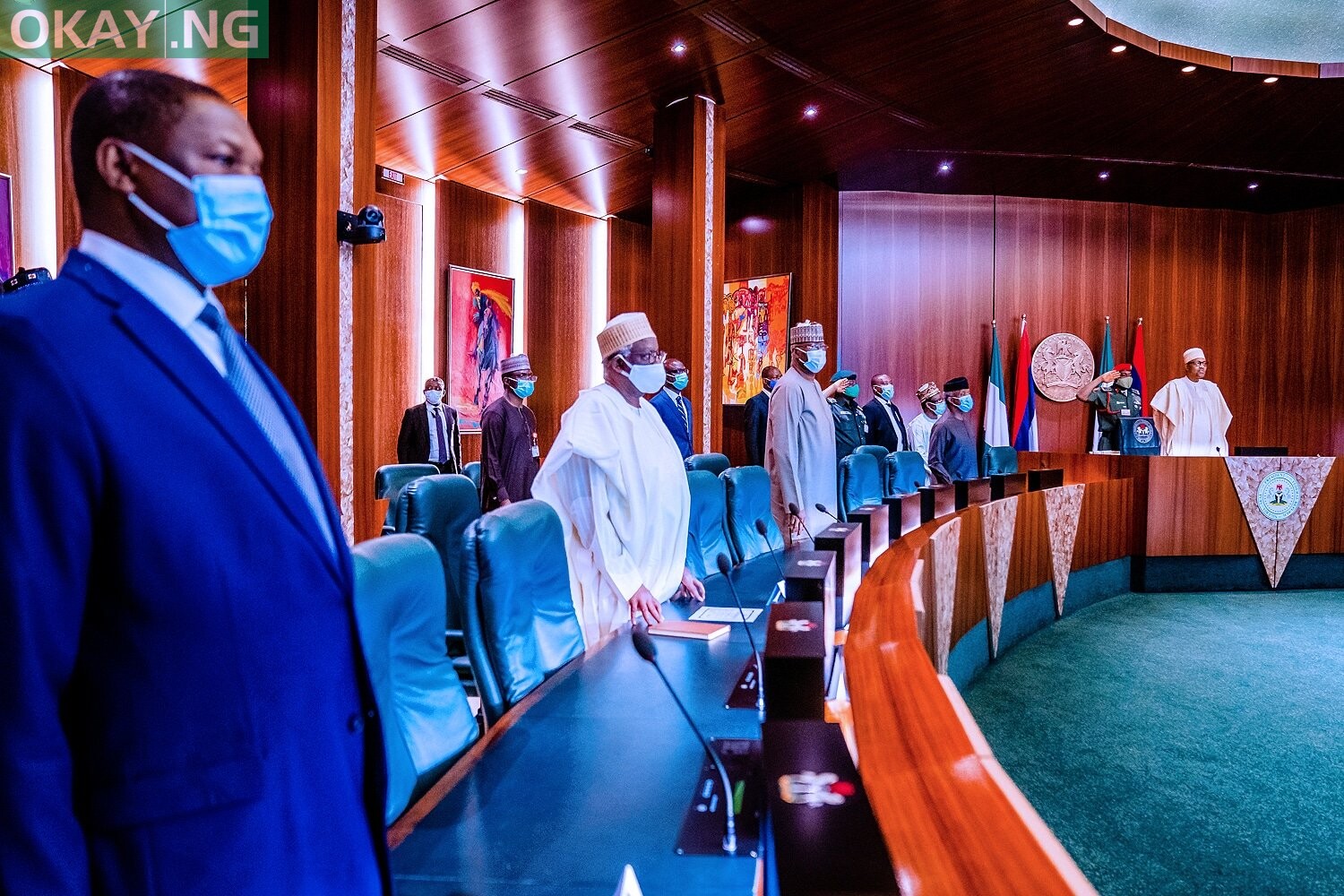