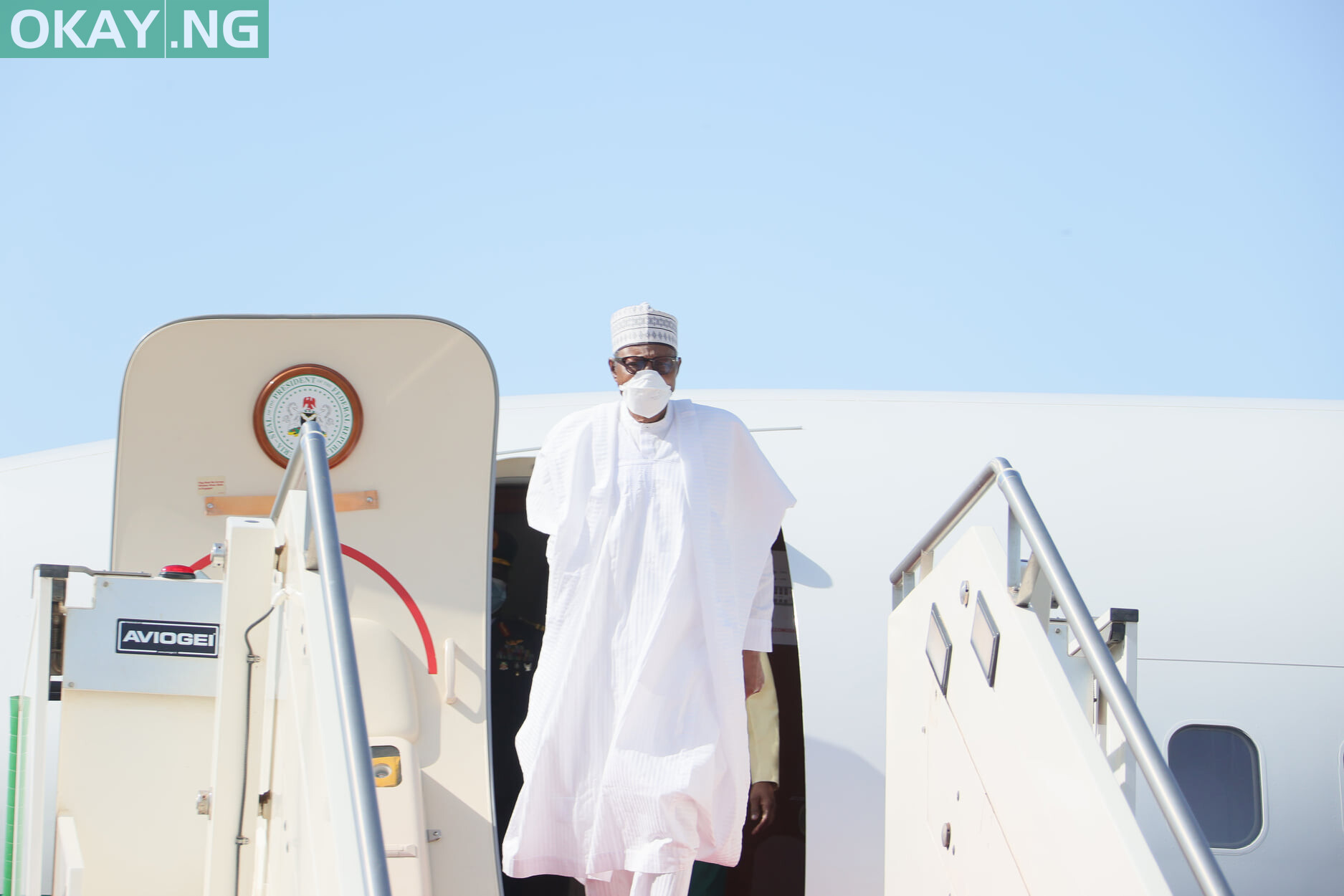 President Muhammadu Buhari of Nigeria will depart Lagos on Tuesday for Dakar, Senegal, to attend the second edition of the Dakar International Conference on Agriculture.

This is the President’s second visit to the West African country in six months, and his second foreign trip in 2023.

The conference, hosted by President Macky Sall of Senegal and the African Development Bank, will focus on “Feeding Africa: Food Sovereignty and Resilience.”

With Africa accounting for 249 million, or one-third of the world’s 828 million hungry people, the summit is expected to make commitments to eradicating hunger in Africa by 2030.

The conference will be attended by African Heads of State and Government, Ministers of Finance and Agriculture, as well as several global development partners.

There will also be side meetings to discuss agreements on the delivery of food and agricultural products in some countries, including Nigeria.

In July 2022, President Buhari joined other African leaders in Senegal for the International Development Association for Africa Summit, which led to an outcome document, the Dakar Declaration.

The President’s Special Adviser on Media and Publicity, Femi Adesina, said in a statement, “The conference is convened jointly by the government of Senegal and the African Development Bank. This is a very important conference and we are excited to see the outcome and how it will benefit the people of Nigeria and Africa as a whole.”