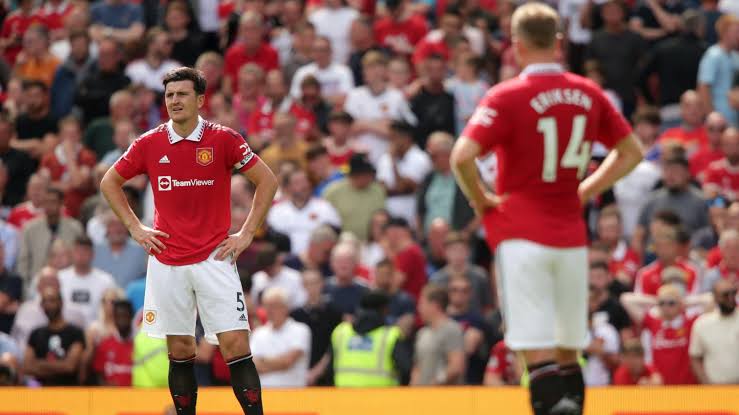 Pascal Gross gave the visitors a lead with half an hour gone, following Danny Welbeck’s square pass across the six-yard box.

Gross added both his and Brighton’s second just 10 minutes later, as the Reds were left with much work to do heading into the second half. A swift counter-attack found Solly March on the left, before David De Gea parried his effort into the path of the 31-year-old to tap home.

Okay.ng reports that this is the first time since 1973 that the Manchester United have ended one season and started the next with a defeat.

The Red Devils had suffer a 1-0 loss to Chelsea on the final day of the 1972-93 First Division campaign before beginning the 1973-74 season with a 3-0 defeat to Arsenal at Highbury.