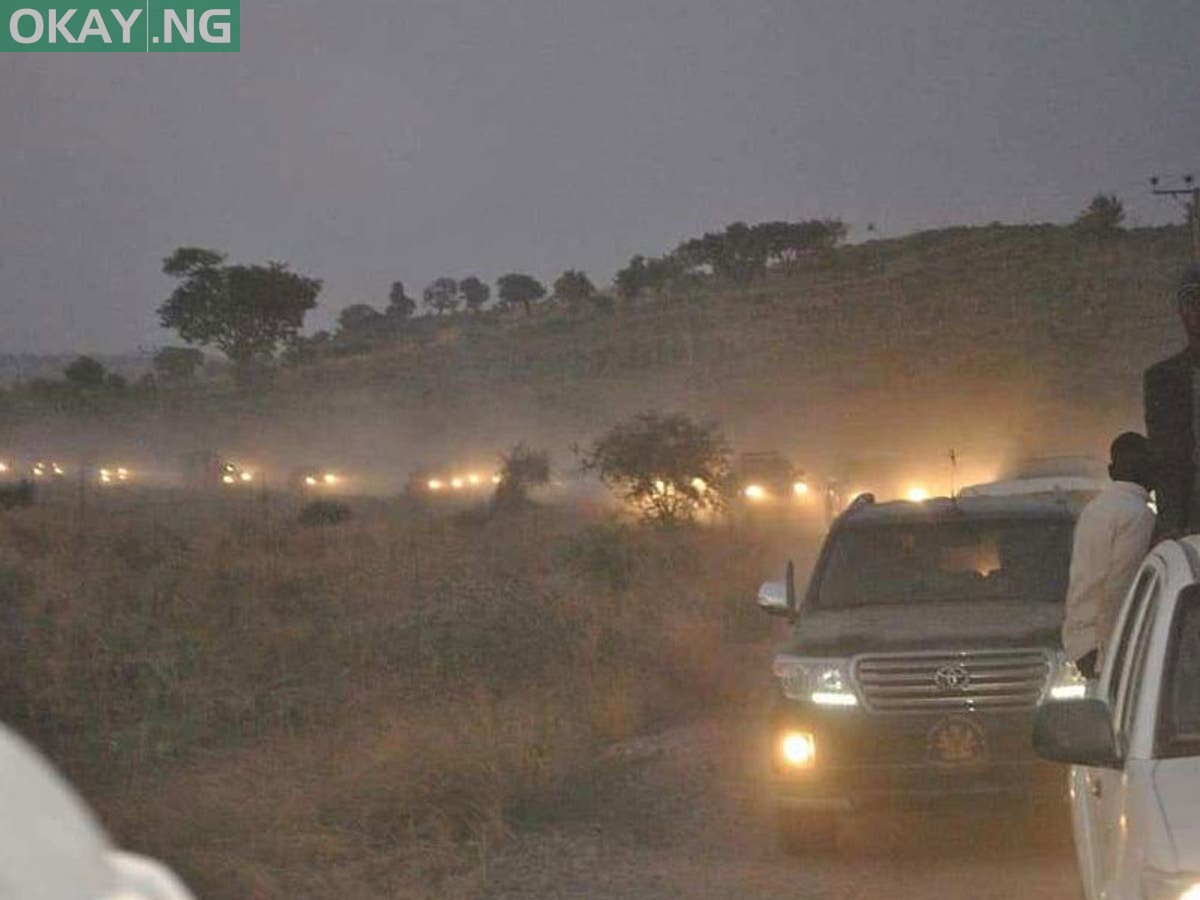 The convoy of Borno state governor, Babagana Zulum, was attacked by Boko Haram insurgents along Baga-Kukawa axis of Borno on Sunday.

According to reports, Zulum had departed Baga at about 10:30 after a two-day visit to receive indigenes of the town back home after 21 months of exile.

Few kilometres away from Baga, unknown gunmen believed to be Boko Haram terrorists opened fire on the escort of the governor.

The convoy was being escorted out of Baga by the military who replied the gunshots and cleared the way for the governor.

Okay.ng understands that this is coming barely 48 hours after Borno State Government officials were ambushed on the same route while travelling to Baga to join the governor who had flown in via an Air Force helicopter.