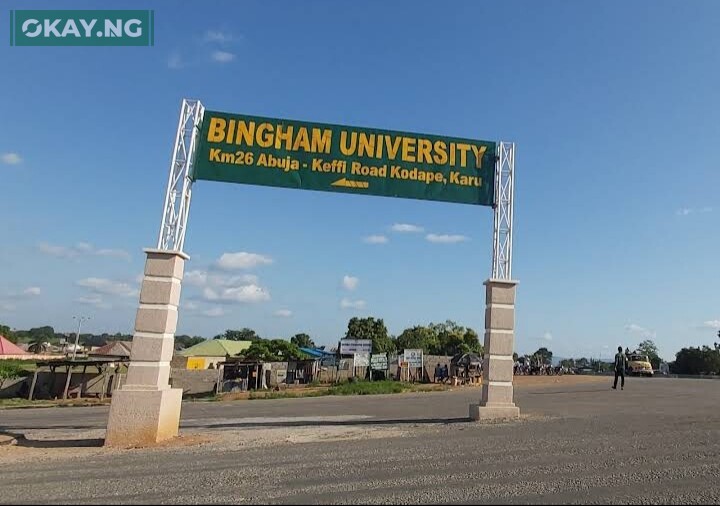 The Management of Bingham University has debunked the news making rounds online that the outlawed terrorist group, Boko Haram had invaded the school.

Okay.ng gathered that the news, now adjudged to be false by the school had steam up fear in parents and guardians whose wards school at Bingham University.

The Director, Public Affairs of the institution, Mr Daburi Misal, in a statement made available in Abuja on Friday, urged the public to disregard the information.

“The write up goes on to state that Boko Haram wrote the authorities of the university, informing of an imminent attack.

“The claim is totally false as no such letter has been received by the authorities of the university,” he said.

Misal said that the university had however taken extra precautionary security measures in the light of information being circulated in the social media.

He said that the claim that some parents had gone ahead to withdraw their children/wards from the campus was also false.