Popular Billionaire businessman and entrepreneur Mr Leo Anuforo has been assassinated by gunmen in Imo state.

Reports had it that, Mr. Anuforo’s convoy was attacked as he was traveling on Monday in Ideato South Local Government Area of Imo State.

Anufuro a Community Leader and Managing CEO of Lorag Consortium gave up the ghost from a bullet shot through his chest at close range during the attack on his convoy.

An eye witness name withheld said over 10 persons were killed during the attack including 3 police officers attached to Mr. Anuforo.

On seeing the turmoil people rushed to the place and helped carry the wounded and some of the dead to a nearby hospital where they were confirmed dead.

The Community of Okohia-Isiekenes in Ideato South LGA where Anufuro lived have been thrown in to mourning. 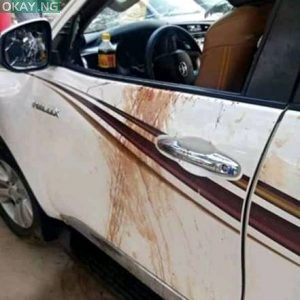 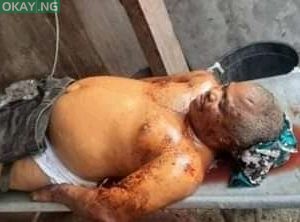 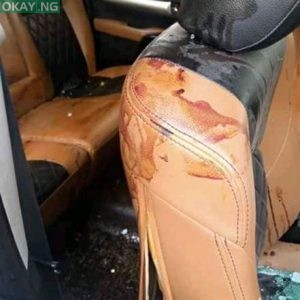 R. Kelly sentenced to 30 years in prison over sex crimes

Nnamdi Kanu urges followers to be peaceful after bail denial