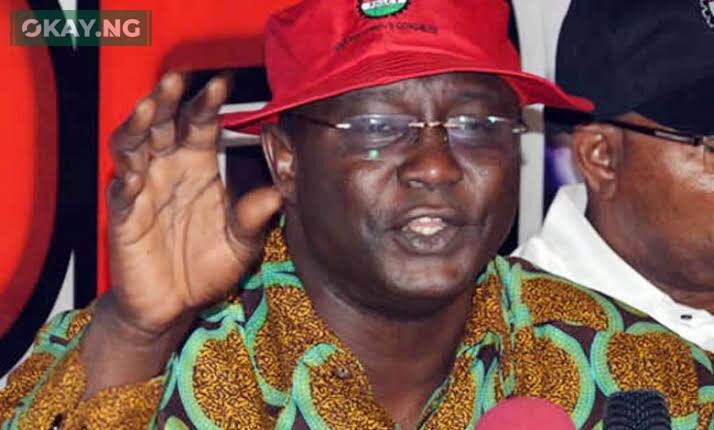 The Nigeria Labour Congress (NLC) has stated that it is well within its rights to protest against the continued stay of students at home, following failure of the authorities to reach an agreement with the Academic Staff Union of Universities (ASUU).

This was in response to a statement by the Minister of Information, Alhaji Lai Mohammed, suggesting that a proposed NLC protest in solidarity with ASUU is illegal.

NLC President, Ayuba Wabba in a statement on Wednesday, said

“it is elementary knowledge, that the right to peaceful assembly and protest is fundamental global right guaranteed by the UN charter on Human and Peoples’s right and the constitution of the federal republic of Nigeria”.

“All the four trade unions involved are affiliates of NLC. Secondly as citizens , our children have been out of school for 5 months, majority are children of working class and the less privileged, this alone should call for urgent action,” Wabba explained.

He emphasized that all peaceful assembly are lawful and does not require any permission under the law.
According to him, in a democratic society such statement as was uttered by the minister is not consistent with the rule of law.