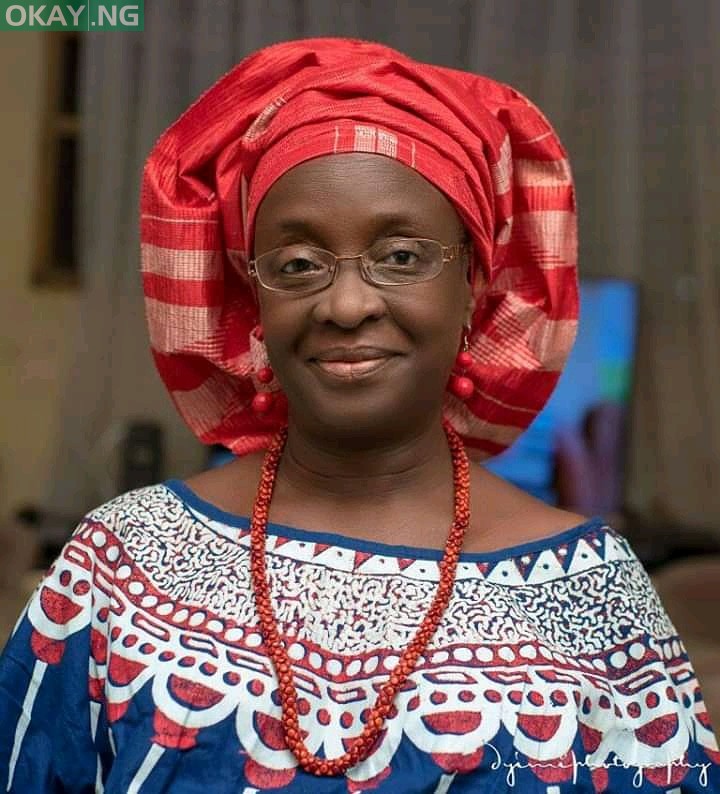 The Independent National Electoral Commission (INEC) has declared Prof. Nora Daduut of the All Progressives Congress (APC) the winner of the Plateau South senatorial by-election held on Saturday.

“However, having scored the highest number of votes cast Daduut is hereby returned elected,” he said.