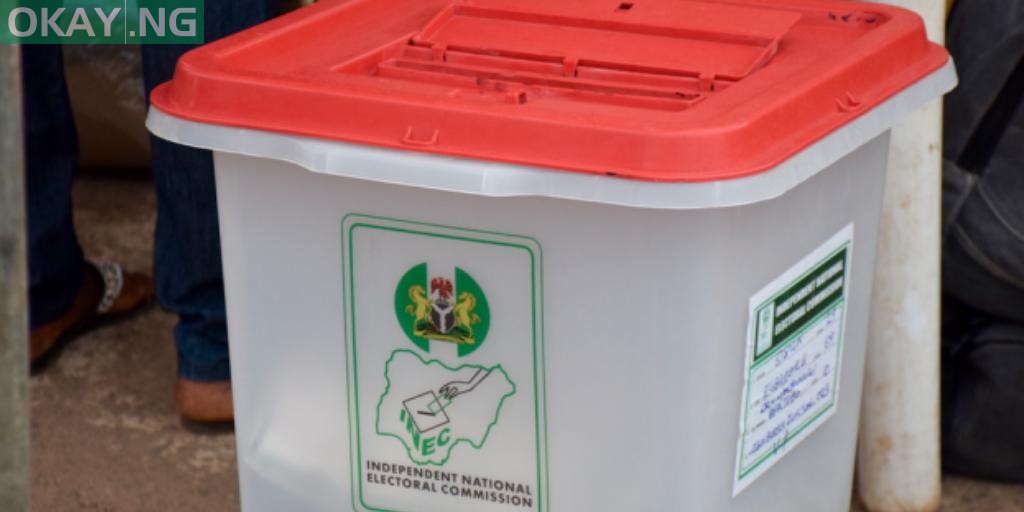 The Independent National Electoral Commission (INEC) has released the final list of candidates for the November 6 governorship election in Anambra state.

This was contained in a statement issued by INEC national commissioner and chairman, information and voter education committee, Festus Okoye, on Thursday.

According to the statement, the commission met and deliberated on a wide range of issues including preparations for the Anambra governorship election.

The statement reads: “In line with the timetable and schedule of activities for the election released on 19th January 2021, the commission, has today, 7th October 2021 implemented two additional activities. The final register of voters for the Anambra governorship election was presented to the 18 registered political parties participating in the election at the headquarters of the commission in Awka, Anambra State.

“Furthermore, the commission released the final list of candidates for the election and has pasted same in the state office of the commission in Awka, Anambra State.