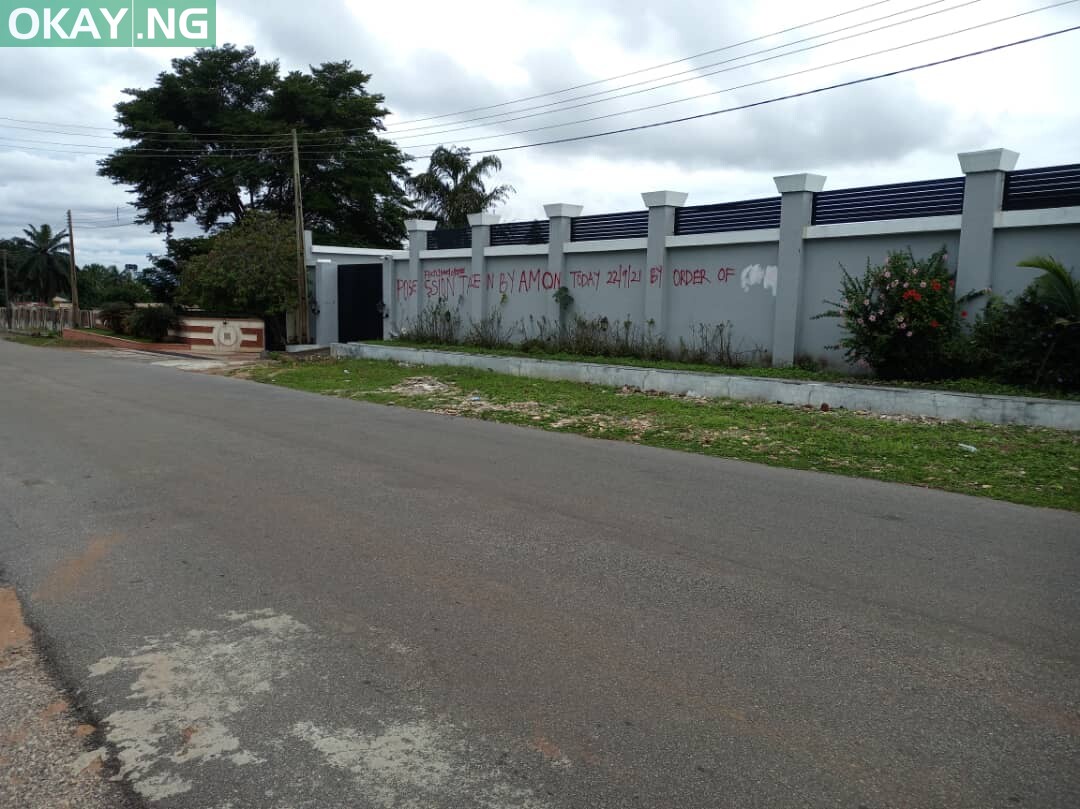 The Asset Management Corporation of Nigeria (AMCON), on Wednesday, took possession of the house of Abdulfatah Ahmed, the former governor of Kwara State over an indebtedness of nearly N5bn.

The property taken over by AMCON is located at Abdulfatah Street, GRA, Ilorin, Kwara State.

The statement read: “AMCON on Wednesday, September 22, 2021, in Ilorin, the Kwara State, capital took over the palatial mansion of Alhaji Abdulfatah Ahmed, the former two-time governor of Kwara State over a staggering indebtedness of nearly N5bn.

“Justice Liman also ordered the freezing of the bank accounts of the former governor and his two companies including Trans Properties and Investment Limited and Trans It Consulting Limited in Suit No: FHC/L/AMC/01/2021.

“The former governor who is one of the founders of the newly established third force in Nigerian politics known as the Rescue Nigeria Project is one of the high-profile obligors of AMCON. Despite holding one of the highly exalted political offices in the land, he remained recalcitrant over the repayment of his obligation.”

“All efforts to peacefully resolve the loan had been frustrated by the former governor who remained recalcitrant, which left AMCON no other choice but to seek justice in court,”