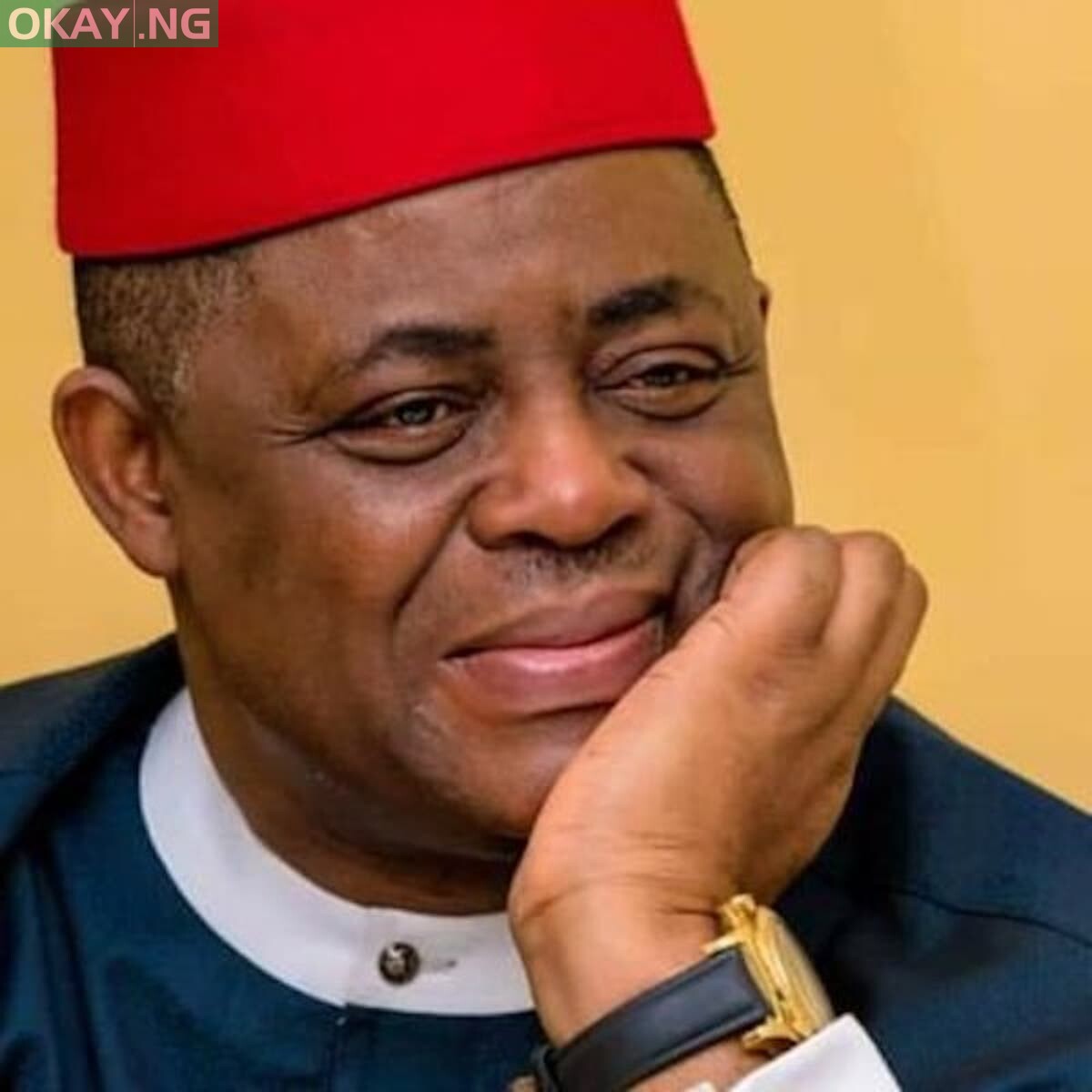 The Economic and Financial Crimes Commission (EFCC) has arrested a former Minister of Aviation, Femi Fani-Kayode, for alleged forgery and manipulation of documents.

Okay.ng gathered that the ex-minister, who rejoined the All Progressives Congress in September, arrived the Lagos Zonal Office of the anti-graft agency on Tuesday.

He was however silent on why the ex-minister was arrested.