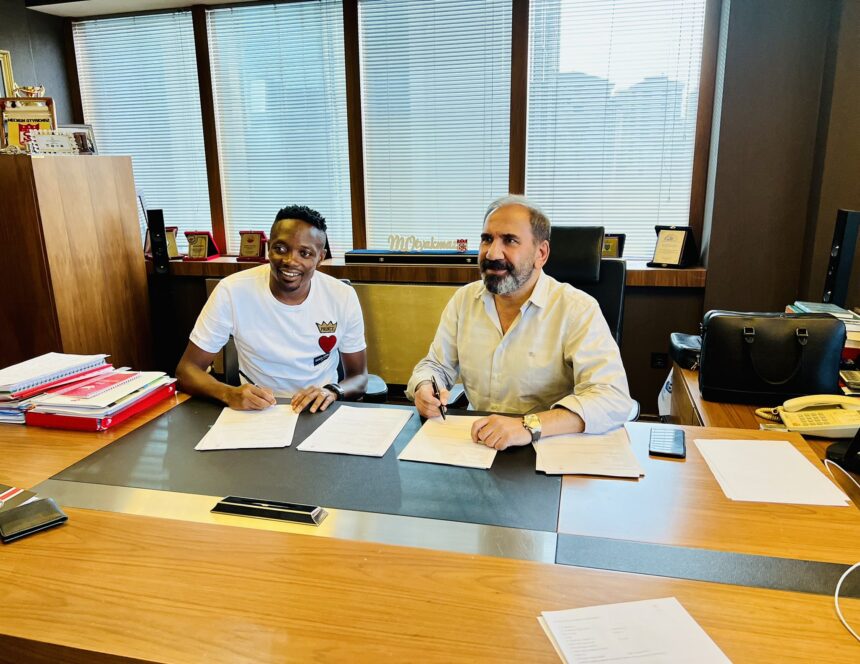 Musa reached a mutual agreement on Friday to terminate his contract with his former side, Fatih Karagumuruk to aid the move to Sivasspor.

Musa will be teaming up with another Nigeria, Leke James at Sivasspor.

The 29-year-old forward has played previously in Holland, Russia, Saudi Arabia and England.