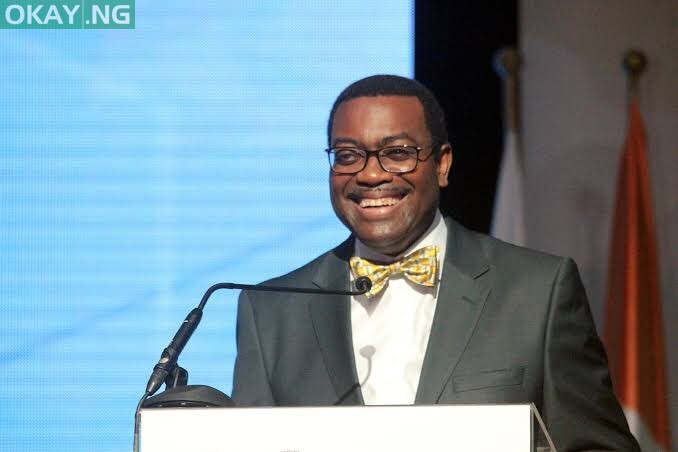 An Independent panel has completely exonerated Akinwumi Adesina, the President of African Development Bank (AfDB), of any ethical wrongdoing.

The panel of three experts led by former Irish President, Mary Robinson, the Chief Justice of the Supreme Court of Gambia, Hassan B. Jallow and the World Bank’s Integrity Vice president, Leonard McCarthy, cleared Adesina of all charges alleged by the whistleblower.

In January 2020, 16 allegations of ethical misconduct were levelled against Adesina by a group of whistleblowers. The allegations which were reviewed by the Bank’s Ethics Committee of the Board of Directors in March, were described as frivolous and without merit.

The findings and rulings of the Ethics Committee were subsequently upheld by the apex Bureau of the Board of Governors in May, which cleared Adesina of any wrongdoing.

The panel also reviewed each of the 16 allegations by the whistleblowers and Adesina’s response to them.

“The panel concurs with the Committee in its findings in respect of all the allegations against the President and finds that they were properly considered and dismissed by the Committee, ” the report of the Independent Review Panel stated.

The panel vindicated Adesina and stated that “It has considered the President’s submissions on their face and finds them consistent with his innocence and to be persuasive. “

The conclusion of the Independent Review Panel now clear the way for the governors of the bank to reelect Adesina to a second five-term as president during the annual meetings of the bank scheduled for 25-27 August.