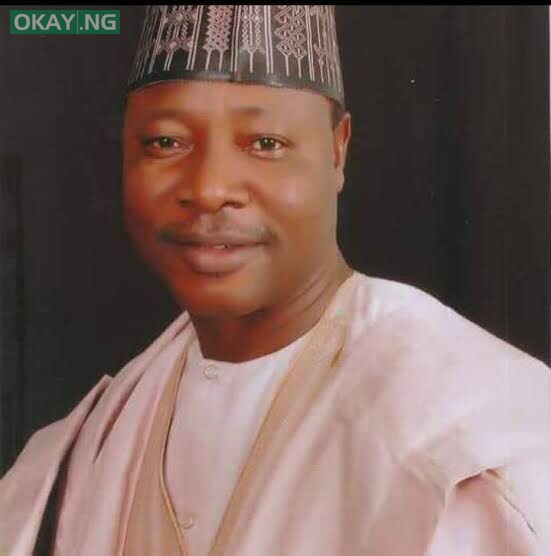 Senator Aishatu Ahmed (Binani), governorship candidate of the All Progressives Congress (APC) for the 2023 election in Adamawa State has named a former House of Representatives member, Hon Titsi Ganama as her running mate.

Okay.ng reports that Titsi Ganama was one of three nominees suggested by a selection committee constituted for that purpose, the other two nominees being Tapa Sirumtu and Vanje Bitrus.

Mr Ganama, who hails from Michika, a local government area which shares borders with Madagali, the home LGA of incumbent Governor Ahmadu Fintiri, was in the House of Representatives the same time as Binani, in the 7th National Assembly (2011-2015).

Ganama, holds a Bsc and an Msc in Geography, and is an ex-lecturer with the then College of Preliminary Studies, now Adamawa State Polytechnic (SPY), Yola.

Ganama, who was an SA to a former Minister of Labour and Productivity, Sen Uba Ahmed (late), also served as Adamawa State Commissioner of Finance during the Boni Haruna government.