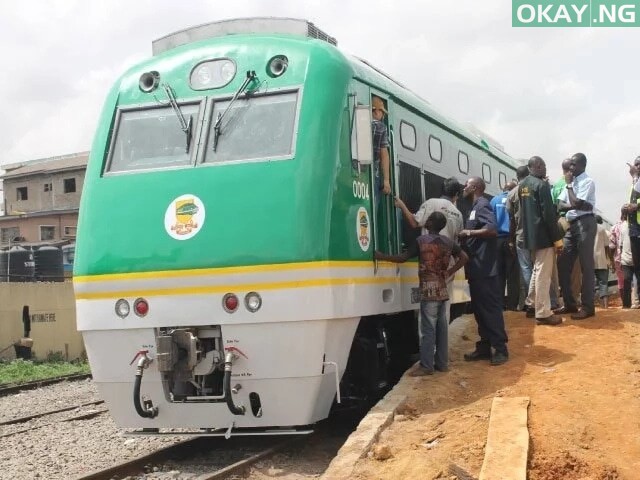 The Minister of Transportation, Mu’azu Sambo, has declared that the Federal Government would resume train services on the Abuja-Kaduna rail line this November.

Okay.ng recalls that train services were suspended after a bomb attack and abduction of many passengers on March 28.

The minister had earlier promised that the train service would not be resumed until all the passengers held captive by the terrorists were released.

Announcing the plans for the resumption on Monday while giving the scorecard of his ministry in Abuja, the minister said adequate security has been put in place to ensure the safety of passengers.