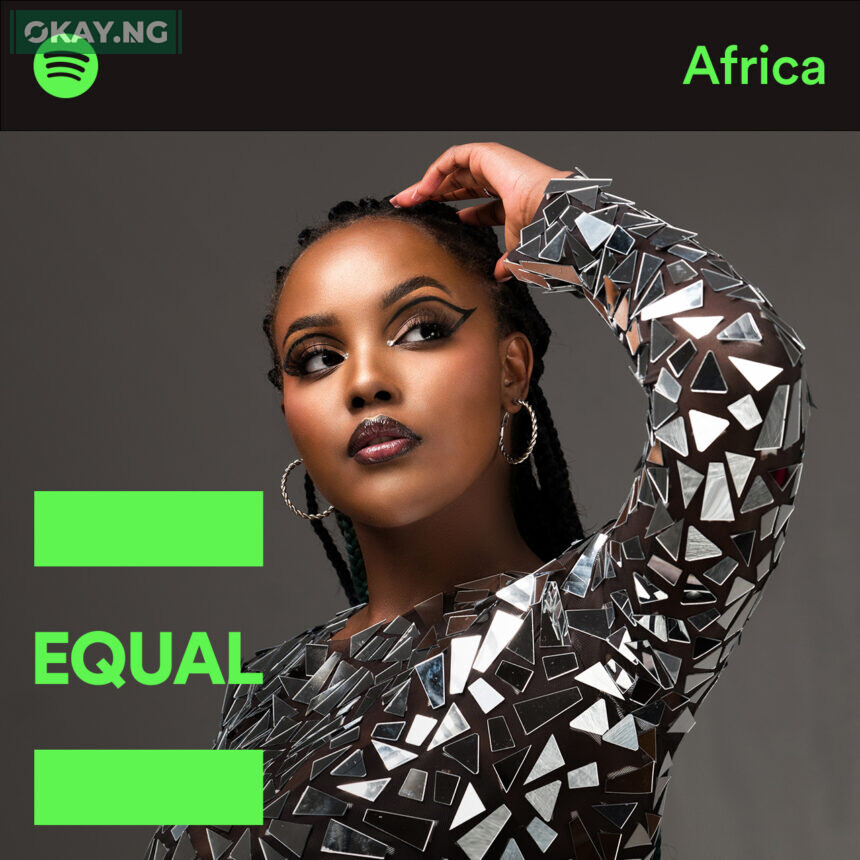 Spotify’s EQUAL Africa programme is this month spotlighting somewhat of a child prodigy. Multiple award-winning Kenyan singer and songwriter, Nikita Kering’, joins the group of  featured female artists from the continent who exude confidence, compassion and, of course, fierceness. And she has all of this in spades, having built a formidable career at just 20 years old.

“As a young woman, making music has always been more than just vibes. It’s been a blessing. However, having to always keep a third eye open has been a big challenge. Like any other male-dominated field, it’s hard to know if my talent and expertise will be enough to get me to the top,” says Nikita.

“I’m so happy that platforms like EQUAL create a safe space where we can share our experiences as women and find ways in which this space can be safe for us all,” she adds.

There is more to Nikita Kering’ than meets the eye. Here are five interesting things you need to know about her:

The Spotify EQUAL Africa Programme seeks to provide female artists with the support and resources to grow their craft and reach worldwide audiences through multiple playlists. The beneficiaries also receive off-platform guidance and tools to help take their music careers to even greater heights.

“As a company known for being at the forefront of empowering artists since it was founded, Spotify is proud to have the talented Nikita Kering’ join the EQUAL Africa family as the artist for November. We are looking forward to working with her to help build on her growing fan base,” says Spotify’s head of music for Sub-Saharan Africa, Phiona Okumu.

For her soon-to-be released EP titled The Other Side, Nikita Kering’ hopes to break the silence on mental health struggles. Check out the tracks Last Name and Ex by Nikita Kering’ on the EQUAL Africa playlist. 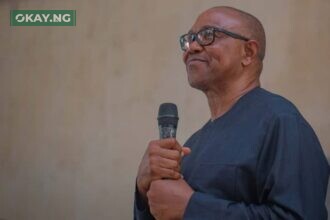 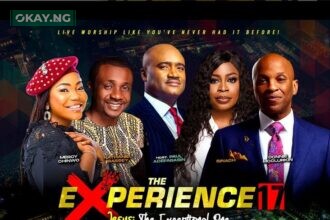 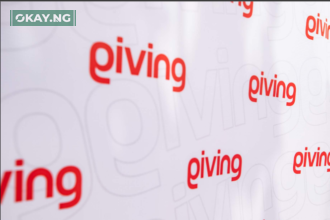 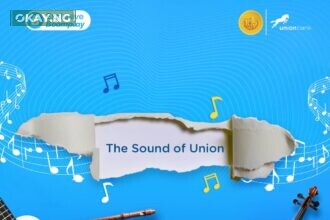