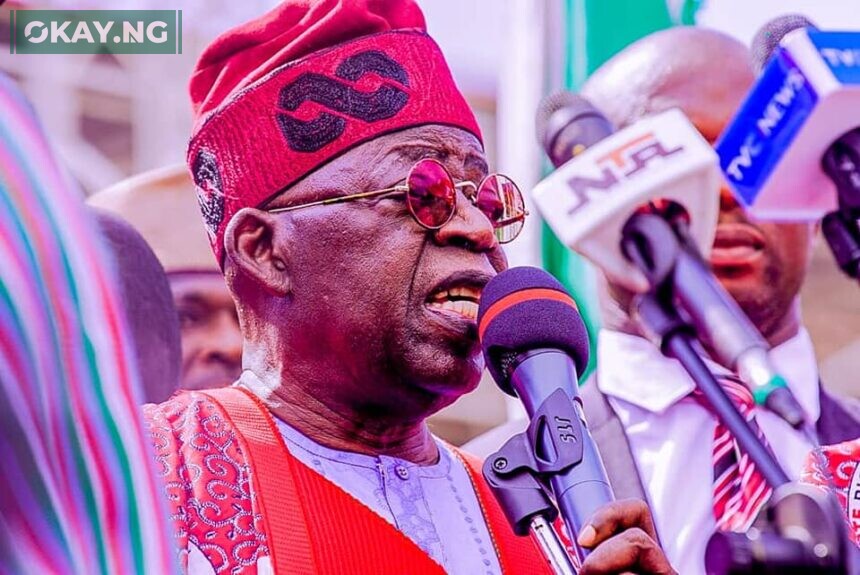 In a rally held at the MKO Abiola stadium in Abeokuta, the Ogun capital, Bola Tinubu, the presidential candidate of the All Progressives Congress (APC) said that the petrol scarcity, as well as the naira redesign, will not affect his chances of securing victory.

Tinubu alleged that there were plans by saboteurs to disrupt the forthcoming elections. He said that his administration would put an end to the petrol crisis if he is elected.

Tinubu said, “Hide the petrol, hide the naira, we will still vote! We will win! Even if you change the ink on naira notes, what you want will not happen. We will win. That umbrella party will lose. We will take this government from them — saboteurs that are dragging power with us. This is the revolution. This election is a revolution. They said fuel will be expensive — will be N200, N500. Put your mind at rest, we will bring it down. They don’t want the election to hold. They want to disrupt it.”

The APC candidate also promised to ensure that students enjoy quality education and that jobs will be available.

He said, “I guarantee you one thing. There will be student loans. Nobody will drop out of university because of school fees. Nobody will have to repeat one class for eight years and not graduate. We are too smart; we are brilliant, and courageous. We will make a four-year course four years.”

He also promised to create over one million jobs in ICT in the next 24 months and to cut youth unemployment nationwide by a third.

The All Progressives Congress (APC) has been in power since 2015 under the leadership of President Muhammadu Buhari.

With the nation facing economic challenges, the upcoming presidential elections are seen as crucial for the future of Nigeria. 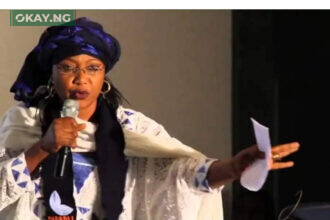