Governor of Zamfara state, Bello Matawalle has approved the removal of emir of Maru, Abubakar Cika.

The deputy governor, Mahdi Gusau disclosed this in a statement on Saturday as he also confirmed that the district head of Kanoma Lawal Ahmad has been removed.

Okay.ng understands that they had earlier been suspended following allegations of connivance with armed bandits and cattle rustlers in the state.

The deputy said the two traditional rulers were found to have really committed the offences levelled against them by their subjects. 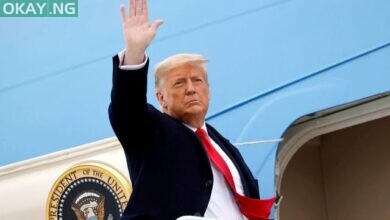