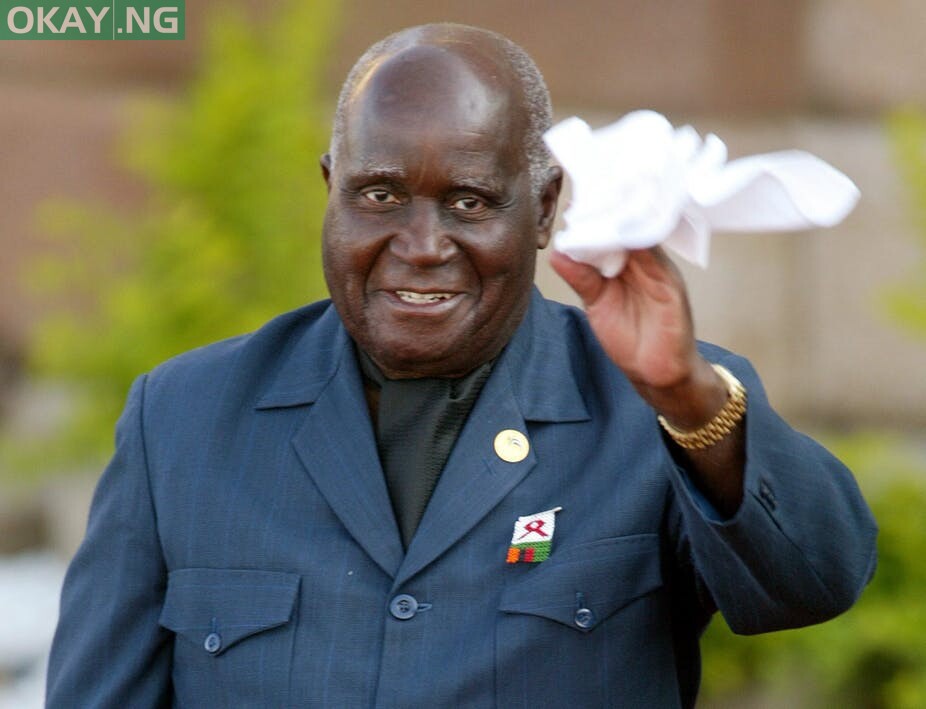 The first President of Zambia, Kenneth Kaunda, has died aged 97, according to Zambian news platform.

He was the country’s founding father and ruled for 27 years from 1964 after it gained independence from Britain.

Kaunda’s death comes days after reports that he was admitted to Maina Soko military hospital in the capital Lusaka, where he was treated for pneumonia from Monday.

One of the first generation of post-independence African leaders, Kenneth Kaunda led his vulnerable and landlocked nation through a perilous era in southern Africa.

It was his most outstanding achievement that during his 27 years in power he maintained domestic stability in a comparatively benign manner while providing bases for the movements struggling against his far more powerful white neighbours in Rhodesia and South Africa.