There were more armed security agents in the court and around the court premises on Friday than at the previous sittings.

The police, as usual, closed the road in front of the court to commercial vehicles and motorcycles while private cars, with verifiable missions around the area, were allowed to move on the road.

Operatives of the Department of State Security and Explosives Ordinance Department were on the ground to ensure that there was no security breach.

The duo appeared before the Justice Elizabeth Ikpejime-led tribunal on the day when the second respondent, the APC opened their defence in the petition filed by Senator Iyiola Omisore of the Peoples Democratic Party to challenge Aregbesola’s victory.

Osinbajo, who led witnesses, called by the second respondent, in evidence.

The four witnesses told the panel that the election was free, fair and credible while being led in evidence by the second respondent’s counsel.

The witnesses insisted that the election was credible during the cross examination by the petitioner’s counsel, Mr. Nathaniel Oke (SAN).

The panel adjourned sitting to Saturday for the APC to continue with the testimonies of their witnesses.

Osinbajo insisted in an interview with journalists after the proceedings that the August 9 governorship poll in the state was credible.

He said, “We called all of the witnesses we wanted to call and they all performed very well. We hope to see clearly that this was a free and fair election and that the APC won the election fair and square. That is what we certainly hope to see.”

Aregbesola said he was at the tribunal to honour the panel and to fraternise with Osinbajo, who is the running mate to Maj. Gen. Muhammadu Buhari (retd.), the presidential candidate of the APC.

He said he was pleased with the testimonies of all the witnesses called by the second respondent to defend his victory against the petition. 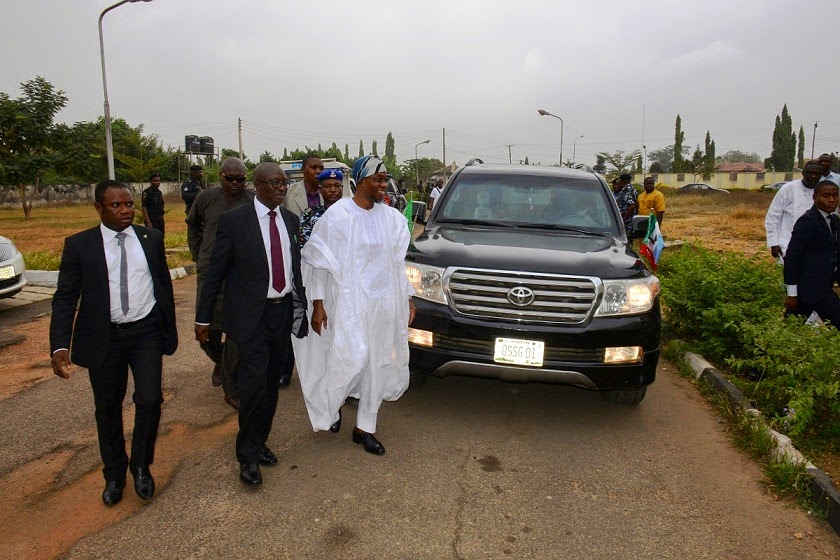 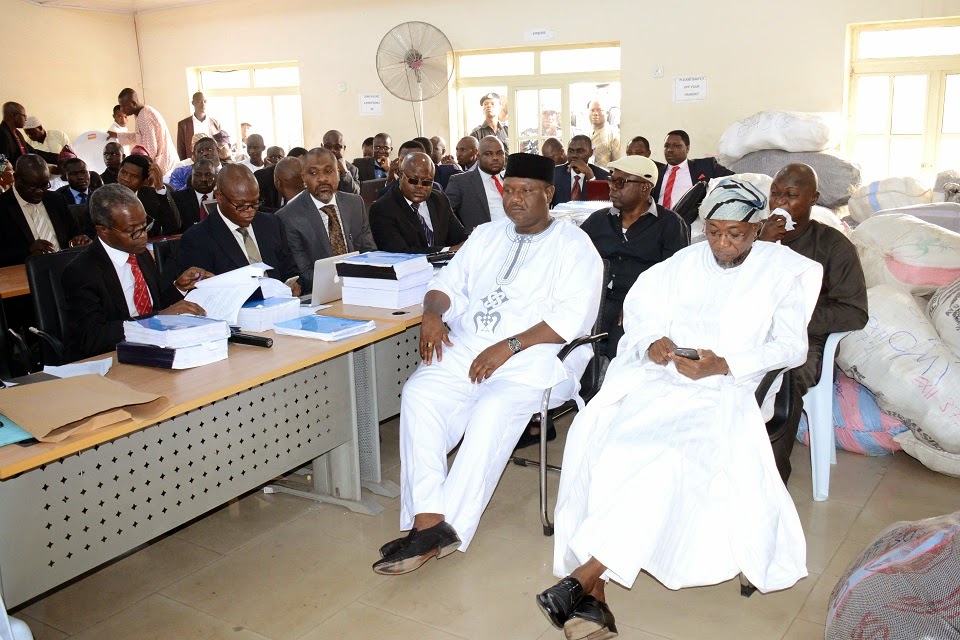 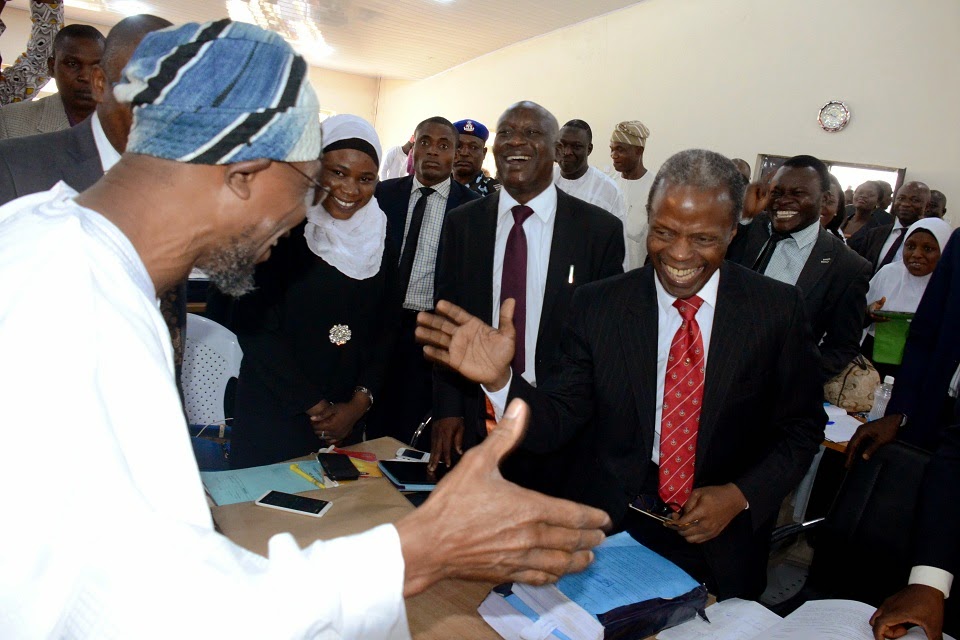 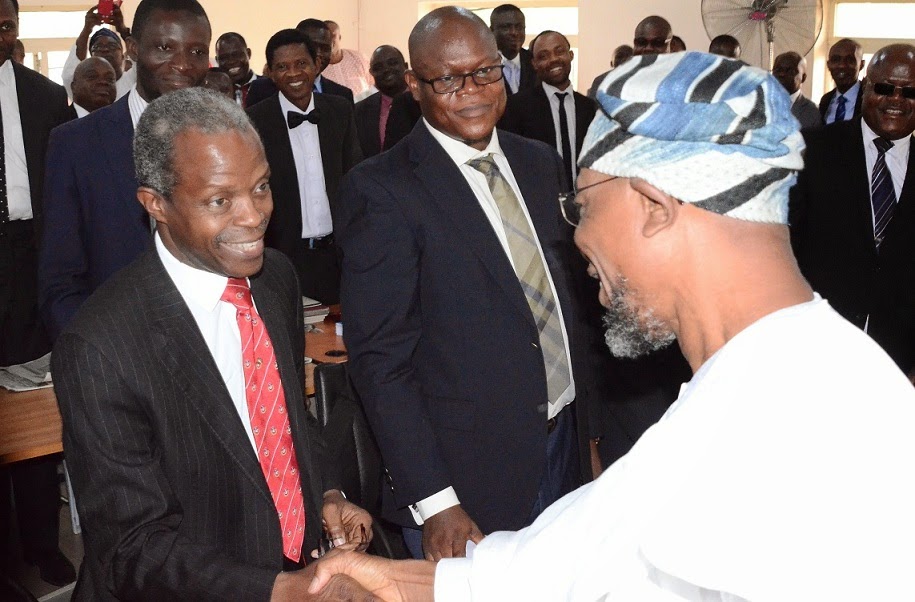