The incident caused her to bleed heavily which eventually led to the doctors operating on her before the plant could be removed. 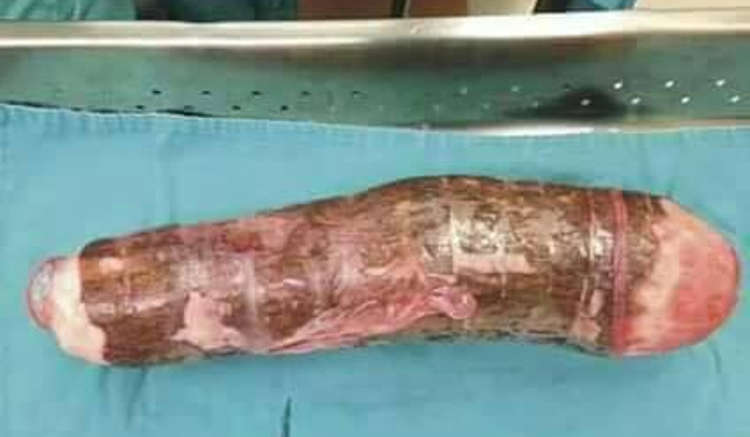 During the act, the root plant accidentally got stuck in her genitals causing her to bleed. She said that she had to call the ambulance straight away.