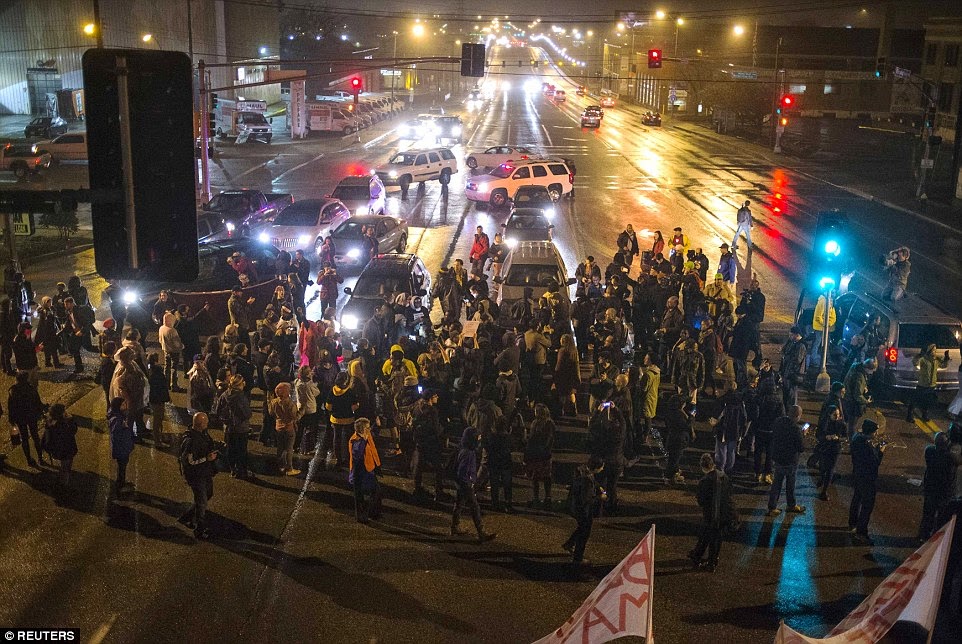 The shooting occurred Friday night in downtown St. Louis.The female victim, identified in a police report as Becca Campbell, 26, was a passenger in a car involved in an auto accident. Her 33-year-old boyfriend was driving, the sources told CNN.

The boyfriend, who wasn’t identified, told police that the couple had bought a gun because of fears of unrest related to the pending grand jury decision on the shooting of Michael Brown..
He told investigators that as they drove late Friday night, the victim waved a gun, jokingly saying the couple were ready for Ferguson.He ducked to get out of the way of the gun and accidentally rear-ended another car. He said the accident caused the gun to go off and she was struck by a bullet in the head, The victim was rushed to a hospital but died.
Share this Article
Facebook Twitter Whatsapp Whatsapp Telegram Email Copy Link Print
What do you think?
Happy0
Love0
Sad0
Angry0
Joy0
Surprise0