Wizkid’s Daddy Yo ” and Runtown’s “Mad Over You ” are mad jams in their own right. “Mad Over You” was released in November while “Daddy Yo” came it late December and both songs have proven to be cross border hits. 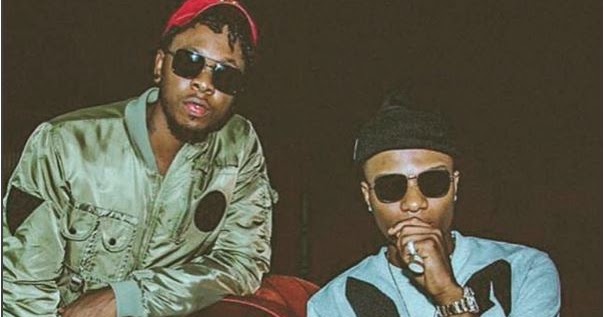 ‘Daddy Yo’ and ‘Mad Over You’ have made debut appearances on the Billboard chart. Both tracks made the cut for Billboard Twitter Top Tracks chart. 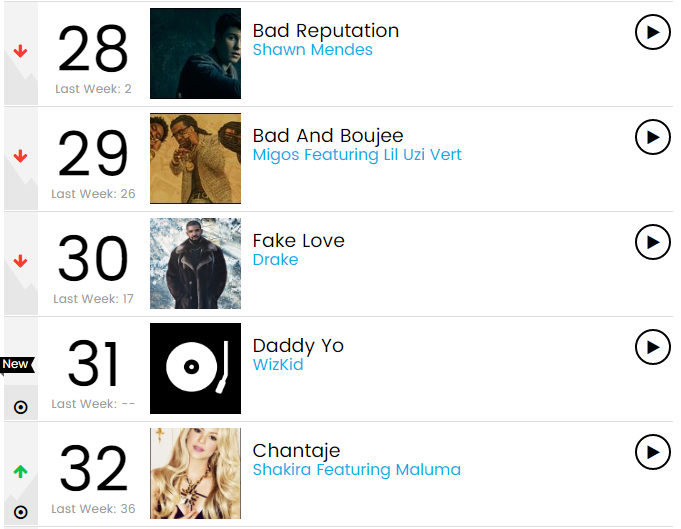 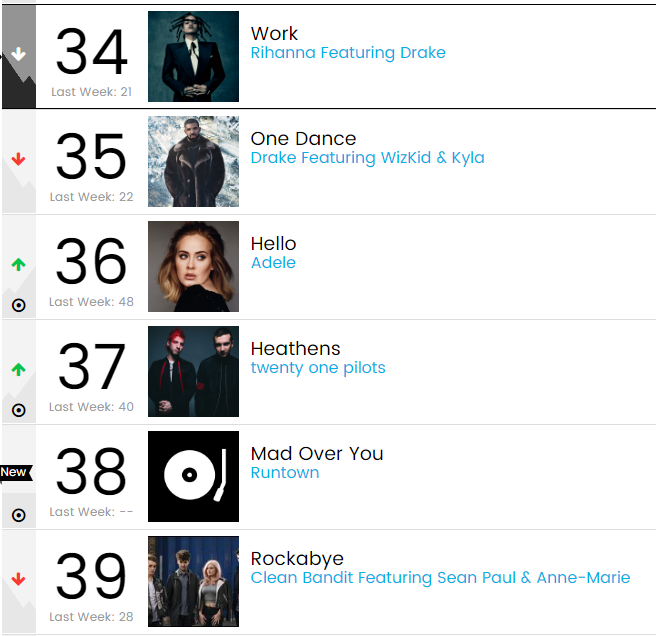