Yay!!!… Starboy World Wide Boss , WizKid has reached another milestone after his much anticipated video ‘Come Closer‘ featuring Drake which was released in the wee hours of Friday reaches a million views in less than 24-Hours.

The singer pulled a stunt on his fans after releasing ‘Come Closer’ Video without Drake appearance. 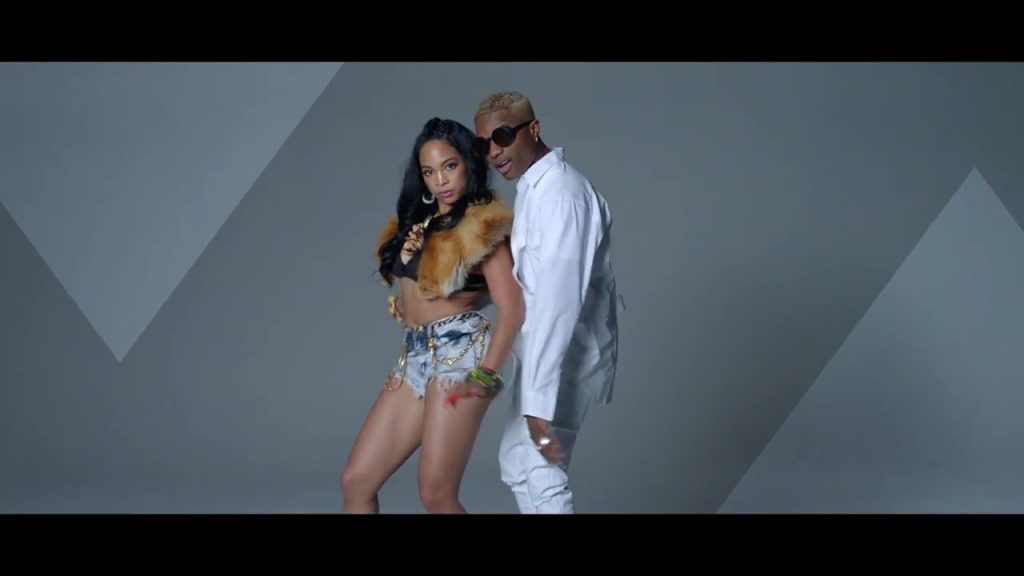 This actually brought some reactions and critics from his fans which they were waiting to see Drake in the much anticipated video.

Wizkid is set to drop an EP in coming months which ‘Come Closer’ was a single of the project.