Man of the moment Starboy singer Wizkid is currently having media rounds.

The singer who recenty had a chat with British television Channel 4 about his career and feats achieved thus far, also sits with Apple’s Beats 1 radio host Julie Adenuga to talk how far he has come with his music.

On meeting Skepta and being friends

“ I can’t remember when I met him because before we met, I was a big fan of Skepta. I felt like we were already friends. He’s just been cool with me from the first time we met. We get it, we’re different, to be honest, there’s a whole lot of artists in the game, but there’s a few artists that really get it. And we’re about something, we stand for something. Wizkid explains.

We have what we’re trying to achieve with the music and the sound, and we kind of think alike. When we sit and talk, we throw up conversations, yesterday we were talking about everything from verses, we spoke about records, and then we went out. It’s just always real conversations when we’re together,” the singer explains further.

On future collaborations “I definitely want to get in the studio with J Cole. I’m working on something with Sia right now, because I love Sia – that’s going to be for my album. She’s been someone I’ve always wanted to work with, so I was like yo, we need to please. She’s an amazing artist. I feel like for now, to be honest, that’s it. I’m waiting for the vocals from Alicia Keys so we already did that,” Wiz says.

On his session with Alicia Keys

Wizkid remarked “ It was the craziest thing when I went into a session with her. I’ve never been in a session with someone and really feel starstruck. I’m a big fan of Alicia, and I was shy, at some point I was like, “man, I’m really happy being in the studio with you, mama you’re amazing and I’m just happy to be here with you. Thank you very much.”

On his ‘One Dance’ collaboration with Drake, Wiz says

“When we did that One Dance collaboration, I was not even about what the people would hear. I was like, this is going to bring attention to the name Wizkid, I knew that was going to happen, I’m just working with the biggest artist, he just puts that out and if gets really big around the world, then you know, it’s time. When we did that, I went back in the studios. I had to do 10 times more work. Now it’s time, they are going to want something from me and I need to deliver to the people, I need to give them music, everything. I’m just happy that all that happened.” 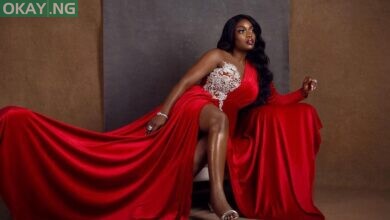 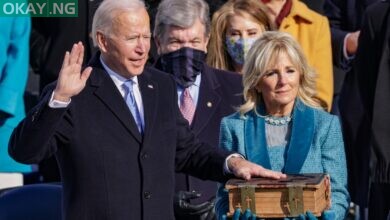 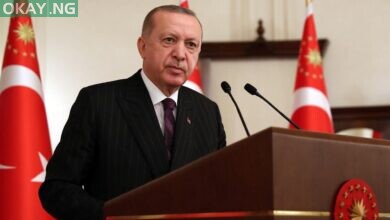