The singer teased his fans with the art of the song and also a short video on Instagram.

Ghetto Love is the first official single Wizkid will be released for a very long time.

Wizkid had announced in June that he will be dropping ‘Joro’, a song which has not been released yet.

Okay.ng understands that ‘Ghette Love’ is produced by Killer Tunes. 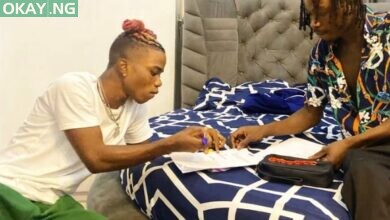 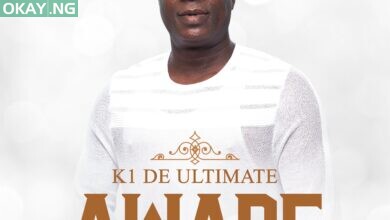