The German says his childhood experiences of differing cultures has aided his adaptation into different environments, including clubs home and abroad and the national team Mesut Ozil has revealed why he is so settled at Arsenal.

In a new video, an official production by Arsenal, the World Cup winner talks fondly of his upbringing and the differing cultures of Turks, Germans and Lebanese coming together to play football.

His experiences in his homeland helped shape his attitude to new experiences, be it becoming globally recognised with the Germany national team or living abroad in Spain and England.

Ozil’s headline-grabbing performances at the 2010 World Cup earned a move to Real Madrid, before he became Arsenal‘s club-record signing in 2013.

“I’m the sort of person who can integrate quickly. I’m a normal person and people who know me know that I’m quiet and just like doing my thing,” he says.

“That was the case here, with the Germany national team and in my youth. I was and still am very open when I meet people.

“It was like that at Arsenal too. I lived in Spain and got to know the wonderful culture and people there. Now I’m in England, where I’m learning the languafe and the culture. I’m proud of that.”https://www.okay.ng/tag/germany/ 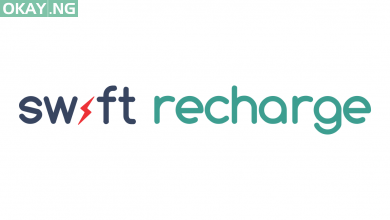